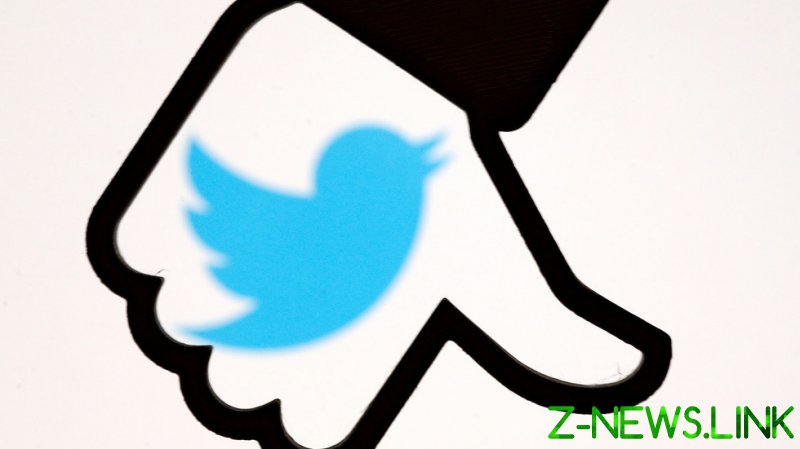 Twitter users were blocked on Wednesday from sharing the New York Post story critical of the Bidens published just that morning. The decision was based on a never-before-invoked “hacked materials policy” that Twitter announced hours after Facebook had stomped on the same story.

The Post cited emails that appeared to show Joe Biden – then vice president to Barack Obama – had met with Ukrainian Burisma exec Vadim Pozharskyi at the behest of his son and Burisma adviser Hunter Biden, less than a year before the current Democratic presidential candidate allegedly demanded Kiev fire its top prosecutor.

Twitter “errors” started pouring in just a few hours after Andy Stone, a Facebook executive with a long history of working for the Democratic Party, warned Facebook was “reducing [the Hunter Biden story’s] distribution” on its platform and seemingly invited Facebook’s fact-checkers to tear the story apart.

Users who attempted to share the story on Wednesday afternoon were informed they could not retweet the “potentially harmful” link. Unlike typical Twitter warning screens that can be clicked through, the link to the Post story was not even allowed to be posted.

As speculation swirled regarding the Biden emails, Forbes reporter Jack Brewster posted a statement, allegedly from Twitter, reading that “in line with our Hacked Materials Policy, as well as our approach to blocking URLs, we are taking action to block any links to or images of the material in question on Twitter.”

While Twitter has outlawed entire domains in the past – most notably Bitchute.com, a YouTube competitor whose exile it partially walked back after widespread protest from users – nothing like the blanket ban on the Post URL has ever been seen before.

Many readers opined that by blocking the URL and deleting the Post’s tweet Twitter had inadvertently confirmed the authenticity of the Biden emails.

Others merely interpreted the secondhand missive as Twitter throwing its hat in the ring for Biden, deeming the act “brazen election interference.”

Meanwhile, Senator Josh Hawley (R-Missouri) said he wrote to Facebook to complain about executive Andy Stone’s actions, asking if the preemptive shadowbanning pending fact-checking was “normal” and whether the Biden campaign had played some role in reducing the article’s reach.