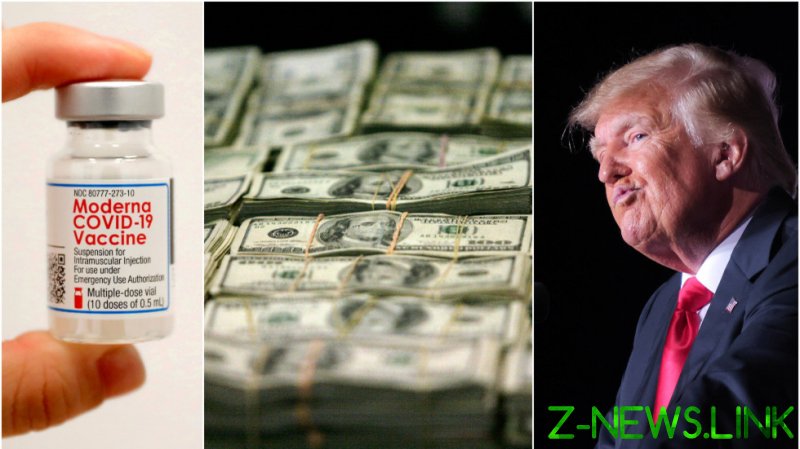 Two founding members and a top investor at the company cracked into the catalogue of American affluence this week. The list charts the 400 richest citizens by net worth, and now includes Moderna’s chairman and co-founder, Noubar Afeyan, another co-founder, Robert Langer, as well as Timothy Springer, among the firm’s earliest investors. All three reportedly boast net worths of at least $3.5 billion each.

While all three remain far below the headliners on the 400 list – among them Jeff Bezos, Mark Zuckerberg, and Elon Musk – they were propelled onto the catalogue thanks to the massive global vaccination campaign against Covid-19, which has seen Moderna transact with governments around the world and pull in billions of dollars ultimately sourced from taxpayers.

Springer ranked the highest out of the three, taking the 176th slot with a net worth of $5.9 billion. Ageyan followed, boasting $5 billion net in the 212th space, while Langer lagged just behind at $4.9 billion, placing 10 spaces lower at 222nd.

The Moderna personnel cracked the list just as former US President Donald Trump lost his place this week, though the ex-president reportedly remains a billionaire.

However, the newfound opulence for the Moderna execs did not go over well for many observers online, some seeing a massive pharmaceutical corporation exploiting a health crisis to accrue obscene levels of wealth and use the world’s population as a captive market from which to bilk billions. Others also noted that large amounts of tax dollars went into developing components of the company’s vaccine.

“The US government paid for the development of Moderna’s Covid vaccine to the tune of $1.4 billion & then the US gov’t bought Moderna’s vaccines to give to us,” tweeted Nature reporter Amy Maxmen, adding sardonically: “Congrats to Moderna’s founders for making Forbes billionaires list!”

Some detractors also noted Moderna’s reluctance to waive its intellectual property rights to its Covid-19 vaccine – a move repeatedly endorsed by the World Health Organization (WHO), arguing it could help accelerate vaccine production worldwide. A host of Big Pharma firms have vocally opposed the profit-killing idea, however, and while the Biden administration has signaled some support for it in concept, it has done little to make an IP waiver a reality. 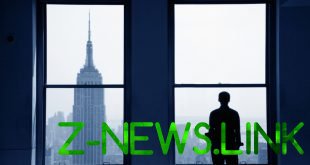 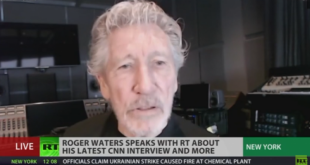 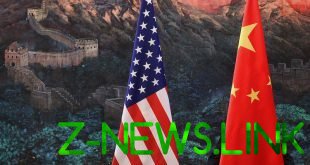 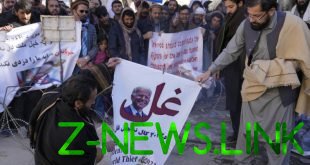