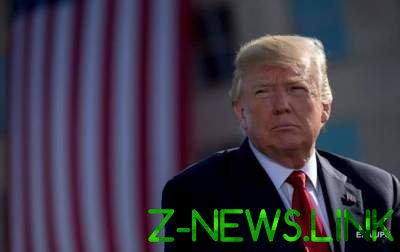 The US President has repeatedly criticized the press.

The American leader said that the social network has always opposed him, and spreading false news.

The US President Donald trump said on Twitter about a possible conspiracy Facebook and some media reports against him.

“But people were behind trump! In fact no President achieved what we achieved in the first nine months and the economy on the upswing,” he added.