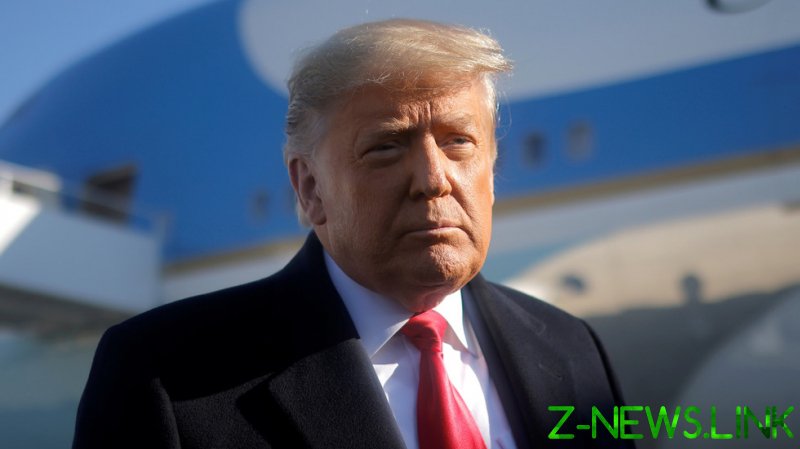 The US Supreme Court ruled on Monday that Trump’s lawyers may no longer shield the ex-president’s tax returns from Manhattan District Attorney Cyrus Vance, who is investigating whether Trump and the Trump Organization committed any financial crimes, including his alleged inflating of property values to secure loans.

Trump’s lawyers immediately handed over the returns, CNN reported on Thursday. However, they reportedly gave Vance’s office a gargantuan task, providing him with “millions of pages” to comb through.

It is unclear whether the “millions” of documents are an attempt to swamp Vance’s team, but with the tax returns reportedly spanning January 2011 to August 2019, and accompanied by financial statements, work papers, legal communications, and other documents, the undertaking was always going to be a huge one.

Moreover, Vance’s task is complicated by the scope of his inquiry. Rather than focusing on one specific allegation of wrongdoing, his team is combing through nearly a decade’s worth of records in search of crime, guided by accusations of shady valuation practices and hush-money payments.

Trump himself has accused Vance of running a “fishing expedition,” and called the investigation a continuation of the “political witch hunt” against him, marked by two impeachment attempts and Special Counsel Robert Mueller’s fruitless probe into allegations that “Russian collusion” played a part in Trump’s successful 2016 presidential campaign.

Amid the investigation, Trump himself is due this Sunday to make his first public appearance since leaving office more than a month ago. The former president will speak at the Conservative Political Action Conference (CPAC) in Orlando, Florida.

In the runup to his appearance, rumors have mounted that Trump will use his speech to tighten his control over the direction of the Republican Party, and possibly announce another run for the presidency in 2024.