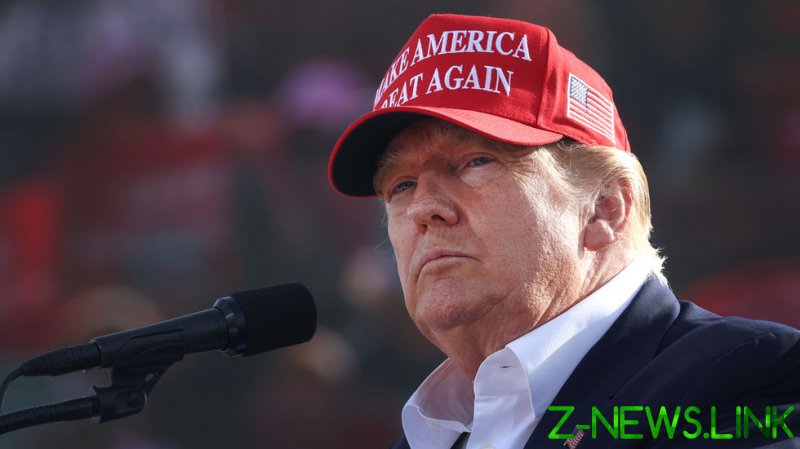 Former US President Donald Trump has accused US Democrats of using the probe into the Capitol riots to distract Americans from the fact that their country is “being destroyed” and prevent him from running for office again in 2024.

Trump made the claim on Monday in a 12-page statement, issued in response to last week’s launch of House committee public hearings investigating the events of January 6, 2021.

Members of Congress are building a case that Trump’s public insisting the 2020 election was stolen from him – despite presidential aides repeatedly saying that was untrue – misled his supporters and prompted them to storm the Capitol building. 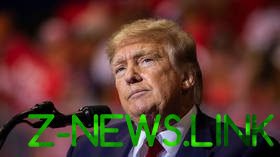 Trump rejects the claims. “Our nation is suffering. Our economy is in the gutter. Inflation is rampant. Gas prices have reached an all-time high. Ships are unable to unload cargo. Families cannot get needed baby formula. We are an embarrassment around the world,” he wrote.

But instead of trying to solve those and other problems, the “Democrat Congress” is staging “a Kangaroo Court, hoping to distract the American people from the great pain they are experiencing,” the former president claimed.

Trump repeated his assertion that the Democrats “obtained power through a rigged election, and the people of our country are both angry and sad.”

The January 6 probe is “merely an attempt to stop a man that is leading in every poll, against both Republicans and Democrats by wide margins, from running again for the Presidency,” Trump wrote.

“The United States is being destroyed. The Democrats know that I would correct all of this, and they are doing everything in their power to stop me,” he added.