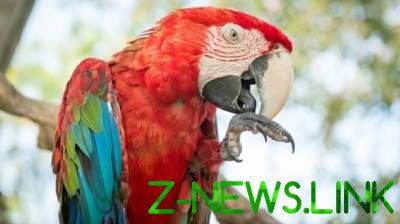 The ranking is based on reviews from Trip Advisor.

Loro Park in Tenerife was the best zoo in the world, according to Trip Advisor. High scores of tourists also awarded parks in Singapore, California, Czech Republic and Austria.

Park of the Parrots, exactly translates the name Loro Parque, situated in the oldest city and tourist centre of Puerto de La Cruz in the North of Tenerife. The zoo area of 13.5 hectares combines leisure Park, nature reserve, scientific research and educational centers and veterinary clinic. Here you can see monkeys, lizards, tigers, jaguars, pandas, crocodiles, turtles, sloths, otters, crowned cranes, flamingos and pelicans. Very popular among visitors to loro Park is the show of parrots, an aquarium with sharks and performances by dolphins, sea lions and orcas.

On the second place ranking on Trip Advisor in 2017 was the zoo of San Diego in California. It is one of the largest and most progressive in the world. On the territory of about 40 hectares and contains more than 3,700 animals 650 species.

Third place users of Trip Advisor gave Chester Zoo in the UK. The zoo is the largest in the country, with an area of 51 hectares On the territory of the Chester Zoo practically live in a natural environment of more than 7 000 animals. Here is located the largest in Europe enclosure for orangutans and unique area with butterflies.

Also in the top 10 included the zoos of Singapore, Prague, St. Louis, Vienna, St.-Anjana, Valencia and “folly farm” in the UK.