Toyota has developed a unique car 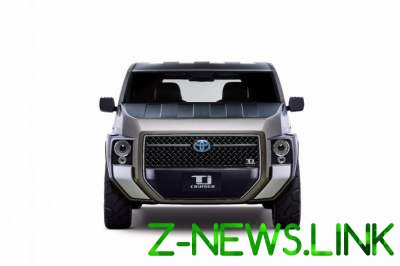 Toyota has developed a hybrid SUV and minivan

Toyota has developed the concept Tj Cruiser, which, according to the automaker, “is a harmonious balance between the roominess of a cargo van and powerful design of the SUV.

All passenger seats of this car can be folded to obtain a flat surface where you can carry items up to three metres.

Large sliding side doors and a wide tailgate for easy loading and unloading and that the goods were not talking during the trip on the back seats there are a variety of fasteners for belts. Tj Cruiser has a “powerful suspension and large off-road wheels” and the ability to switch between front-wheel and all-wheel drive. Toyota claims that the vehicle will run on a 2.0-liter engine, and that he probably will use the platform of the Toyota New Global Architecture (TNGA).

It is not known when will begin production of the model, but the prototype will be unveiled at the Tokyo motor show, which will be held from 25 October to 5 November. 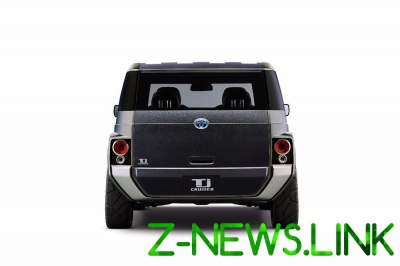 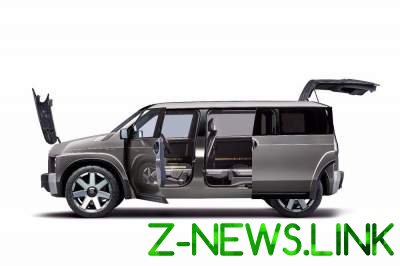 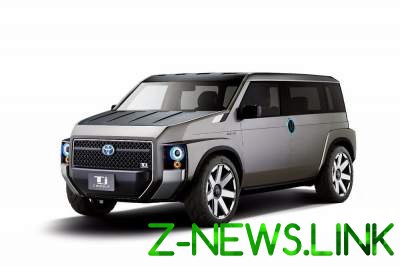 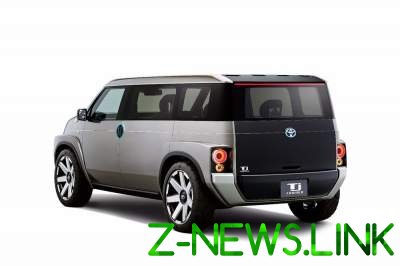