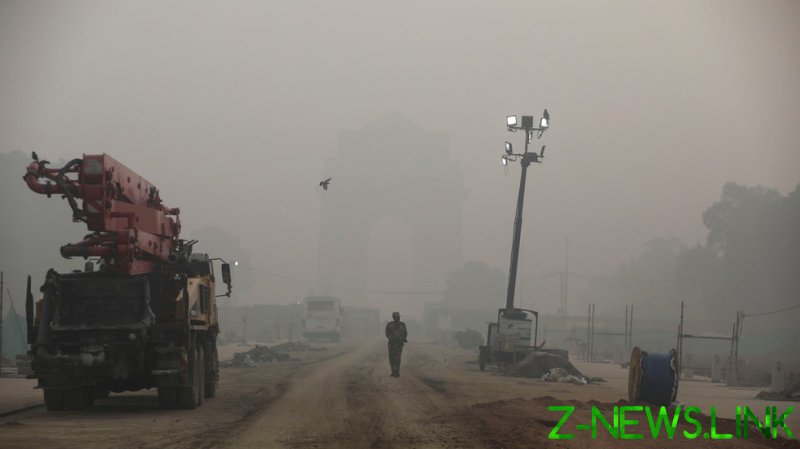 “Do you know how bad the situation is? People have to wear masks even at home,” Chief Justice N.V. Ramana said, grilling government officials.

The court said central and state officials must make “an emergency decision” and present plans to fight the smog on Monday. Ramana suggested that authorities should consider “a two-day lockdown,” among other measures.

You have to look at this issue beyond politics and government. Something must happen so that in two to three days we feel better.

One official acknowledged in court that breathing the air in the capital was “like smoking 20 cigarettes a day.”

The country’s federal pollution board ordered state and local authorities on Friday to be prepared for emergency measures.

Air quality in New Delhi worsened last week due to several factors, including crop stubble burning and emissions from transport. Indian media noted that the decline also took place after the Diwali festival, when many people violated a ban on fireworks.