Remember, we told you that Quentin Tarantino is going to make a movie about Charles Manson? The script is already finished, it remains to be determined with the Studio, as well as to gain castes.

According to insiders Deadline, currently the Director talks including Tom cruise. Before those two together didn’t work, so it would be interesting to see how the show itself is the star of the franchise “Mission: impossible” under the direction of the living idol of independent film. Actor known solid powerful character, easily intercepting the Directors reins and turning almost every new project in a typical “action with Tom cruise”. But there is another thing, and in the battle between the small egomaniac cruise and giant Tarantino I’d bet on the latter.

Anyway, Tom cruise joined dudes such as brad pitt (“Inglourious Basterds”) and Leonardo DiCaprio (“Django unchained”), who can also play in a future picture. Unknown, does all three in one role, or they may occur on the screen. At least pitt predicted the role of a detective investigating the murders committed by the Manson Family. It would be funny if Cruz played most of Charles Manson or someone from members of his commune, because the actor himself is a zealous adherent of the Church of Scientology, which, in turn, has the features of a totalitarian sect.

If you believe the words of those who managed to read the script Tarantino, a new picture will be somewhat similar to “pulp fiction.” Probably, the Director will not focus on any one storyline, and will kick it the viewer into a tangle of interwoven stories. It is alleged that the film’s budget will be comparable with what was at the “Django unchained”, which is about $ 100 million.

At the moment Tarantino is looking for a Studio for your project, and Hollywood bosses vengeance knocking at his door. Shooting should start next year in Los Angeles, the premiere is scheduled for 2019. Oh, and of course, promise an R rating. 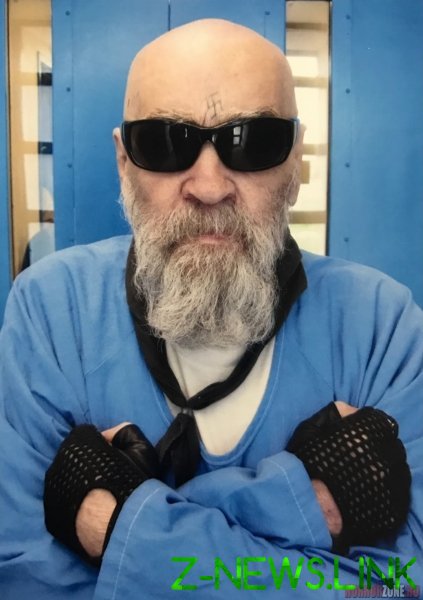