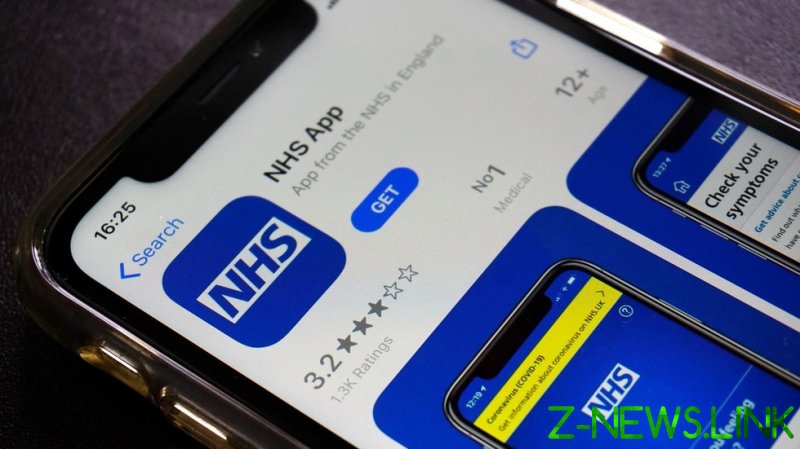 With more than 70% of adults in the country fully vaccinated, uptake among the young is still lacking, Raab said on Thursday, hinting that the health pass rollout could be abandoned if enthusiasm for the jab increases.

Reversing its position on the use of domestic vaccine IDs, the government announced last week that, starting from the end of September, proof of vaccination will be needed in order to go to nightclubs and attend events with large groups of people.

“I think the key principle is in crowded places where we want to open up… whether it’s going to a football game or pop concert, we want to make sure people can do that,” he said.

Pointing to France’s plan to require a digital health pass to carry out many of life’s daily activities, the foreign secretary also conceded that such policies apply pressure on the population in order to increase vaccine uptake.

“It’s a little bit of coaxing and cajoling,” Raab admitted. He then suggested that perhaps the vaccine passports won’t be necessary if more people get jabbed.

“Once we’ve done that, the wider questions of vaccine certification become much less relevant and salient,” Raab said, referring to the government’s goal of increasing the vaccination rate among adults.

There have been discussions about making full vaccination mandatory for attending Premier League football matches and in-person classes at university. Raab didn’t rule out the possibility that students in halls of residence could be ordered to get jabbed, but he promised that there would be “advance warning” if such a policy was adopted.

The government has been ratcheting up its rhetoric aimed at persuading Brits of all ages to roll up their sleeves. On Wednesday, Cabinet Office minister Michael Gove argued that “selfish” individuals who choose to remain unvaccinated by choice should not be surprised if they are barred from participating in many aspects of society, describing such people as guilty of “putting other people’s health and lives at risk.”