Think-tank advises US how to avoid war with Russia 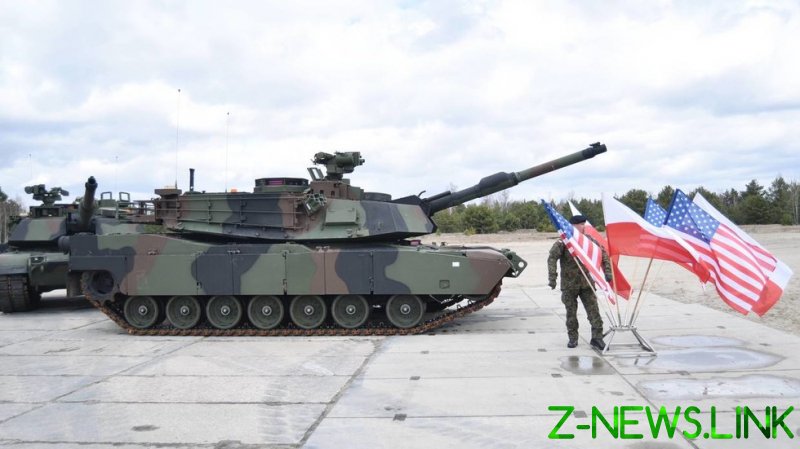 The US and its NATO allies need to take a series of steps to avoid a direct conflict with Russia over Ukraine, the Pentagon’s foremost think-tank advised in a report published on Tuesday. Sanctions against Russia have created conditions for one of the escalation pathways already, while the continuing flow of weapons and volunteers to Ukraine may trigger others, the RAND Corporation warned.

Concerns that the conflict in Ukraine will “escalate to a Russia-NATO clash” are “warranted,” said the outfit, which has been doing research and analysis for the US military since 1948. While plausible, such escalation is not inevitable if the US and its allies take some steps to fend it off, according to the report.

RAND researchers laid out “four plausible horizontal escalation pathways,” starting with the anti-Russian sanctions already implemented by the US and its allies. The other three possibilities involve Moscow coming to believe a direct NATO involvement is imminent; that weapons delivered to Ukraine are making a major difference on the battlefield; or that unrest within Russia is threatening the government.

“Moscow has yet to respond directly in any substantial manner,” to Western actions, from sanctions to arming Ukraine, which RAND assumes have “immiserated Russia and led to the death of many Russian soldiers.” The researchers explain this by offering up speculation that the “Kremlin’s preoccupation with its faltering campaign in Ukraine might be consuming senior leaders’ limited bandwidth.”

They also assume that Russia is running out of long-range missiles, a claim Western intelligence agencies have been making since March – and therefore may feel pressured to strike NATO territory if it feels the US-led bloc might get directly involved.

Deploying long-range strike capabilities in the Baltic States, Poland, and Romania, or having volunteers from NATO member states take part in the fighting – which has already happened – would promote this conclusion, RAND warns, adding that this pathway may lead to “plausible” use of nuclear weapons. 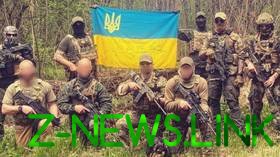 “Continue to signal that the United States and NATO allies have no plans to directly enter the conflict,” RAND advised Washington, as this is needed to counter public statements by “current or former government officials” about Russian “atrocities” and calls for regime change.

NATO should still “increase force presence in the east” but focus on “defensive” capabilities and re-evaluate activities such as drills “to avoid creating a false impression of preparation for offensive action,” the researchers said.

If Western weapons flowing into Ukraine begin to “turn the conflict dramatically against Russia,” Moscow might target their supply nodes, the report claims. Such attacks could start out as “covert or non-kinetic” and escalate from there; one example given is the 2014 explosion at the Czech ammunition depot, which Western media and the intelligence-adjacent outfit Bellingcat blamed on Russia, without evidence.

One proposed countermeasure is to keep NATO training and supply facilities used to aid Ukraine “dispersed and covert, wherever possible.”

Another admission, buried deep in the report, is that Western weapons assistance has not managed to “turn the conflict dramatically against Russia.” 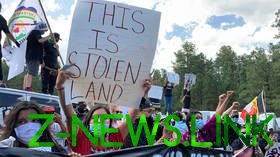 The last scenario envisions Moscow interpreting large-scale protests as “a non-kinetic NATO attack.” While mass demonstrations are yet to take place in Russia, “the dramatic economic contraction that has resulted from the war might well be the spark for such broader popular unrest once economic pain is felt over the medium to long term,” the RAND report said.

The trouble is that Moscow might perceive such protests as “evidence of a coordinated Western campaign to topple the Russian government,” so NATO needs to “maintain the message discipline” that its objective is “the cessation of conflict, not the end of the Putin regime.”

At the very end, the report cautions that the US and its allies “could be the engine of escalation as easily as Russia could,” and that any escalation spiral is as likely to start with their actions. As the report focused on possible Russian actions, however, that warning was left unexplored.