Home / Society / The Ukrainians were warned about the deteriorating weather conditions

The Ukrainians were warned about the deteriorating weather conditions 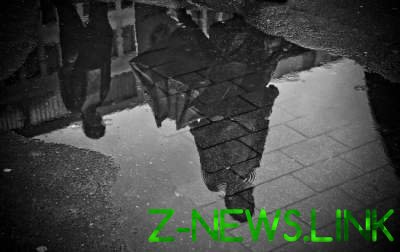 Ukrainians warned of heavy rains on 29 and 30 December. This was reported by the forecaster Natalia Didenko on his page on the social network Facebook.

According to her, precipitations are expected in Odessa, Vinnytsya, Zhytomyr, Chernihiv and Kyiv regions. “Attention all who tonight will go home. And given the number of corporate events on the last Friday before the New year, that many!” – she wrote.

“Precipitation will start tonight and go into the night of December 30. The people of Kiev! Take has umbrellas, spare shoes and think in advance about the transport, which you will later today to return home. In the capital in the evening and the next night – new year’s decent rain,” warned the forecaster.