The Ukrainian has acquired a luxury mansion Kanye West and Kim Kardashian. Photo 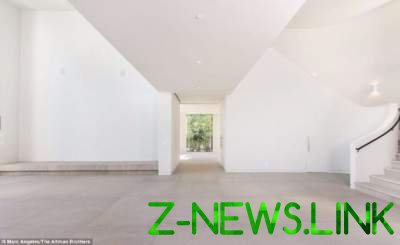 It is known that the value of acquired assets is $17.8 million

American musician Kanye West and his wife Kim Kardashian sold the house in Hollywood for $17.8 million that Is almost two times more expensive than it cost 4 years ago when it bought the star family.

The new owner of the mansion was the Ukrainian business lady Marina Acton, who previously lived in Silicon valley.

Other details about the customer not reported.

The star couple bought the house Bel-Air in 2013 for $9 million After buying a house the pair has spent $2 million to repair the garden, the roof and the installation of the pool.

Community of exclusive homes Bel-Air Crest, including the house of West and Kardashian in the list of the most expensive. 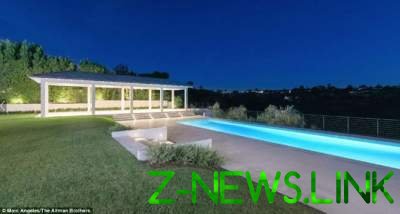 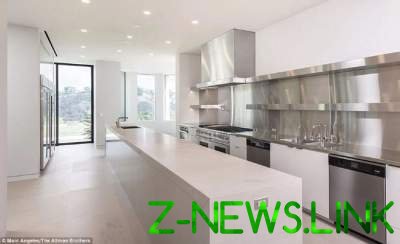 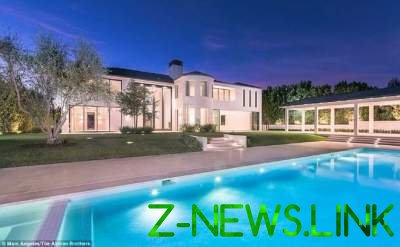 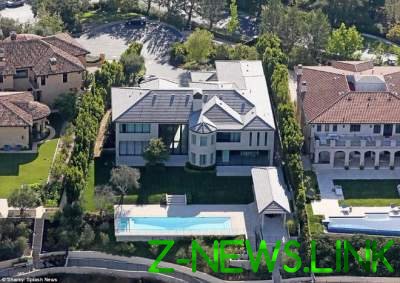 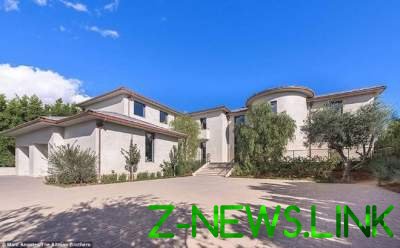 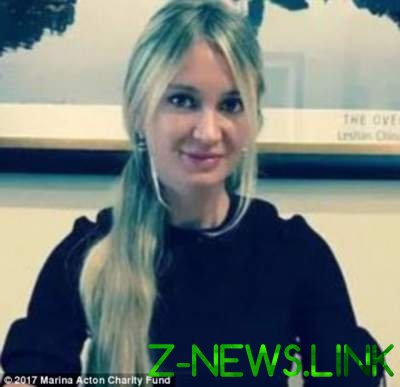