The Ukrainian artist has loudly celebrated the birthday with Russian stars. Video 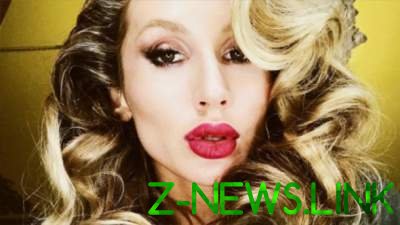 Svetlana Loboda celebrated 35th anniversary in Moscow in the company of Russian friends.

Wednesday, October 18, the day of his 35th anniversary of the disgraced Ukrainian singer Svetlana Loboda staged a noisy party in one of Moscow restaurants. Guests of the evening were the cream of Russian show-business acquaintances and colleagues of the artist. Talking about this photos and videos of the singer and her guests on the social network Instagram.

Apparently, the party in honor of birthday Loboda was held in a closed institution. The restaurant walls were decorated with various musical instruments.

The birthday girl arrived for the evening in a designer dress steel color decorated with sequins.

Among those who came to congratulate Ukrainian star”the patriot” was Philip, the Director and clipmaker Alan Badoev, Arman Davletyarov, Vyacheslav Manucharov, Natalia Ionova (Glucose) and others.

As a surprise for the audience the singer went on stage with the Russian singer and showman Alexander Revva.

See also: Yuri Gorbunov of the glory celebrates his birthday with the Ukrainian stars and the police 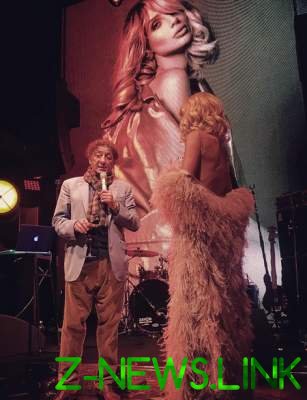 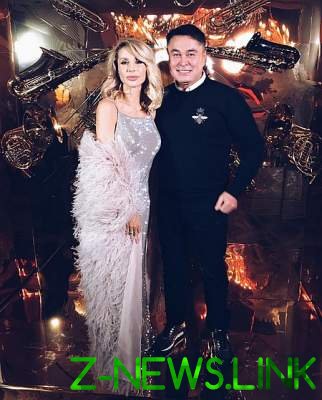 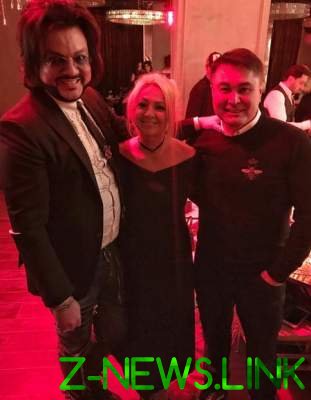 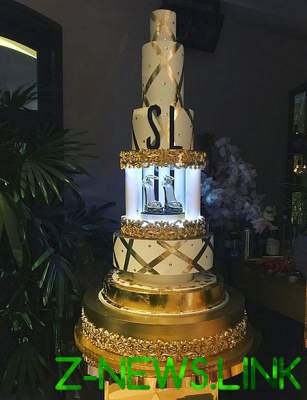