The star of “Shelter” will make “a COVENANT” with Death

What would you go to stop the death of a loved one? And what happens to those who try to interfere with the natural course of life and death? According to the young Director David Victor, all of this and tell the horror film “the Pact” (El Pacto).

For a man it will be a feature debut, but he has proved to be interesting and short films Reacción La Culpa, which were highly acclaimed. David also shot the short film Zero, produced by Michael Fassbender and Ridley Scott. In short, the guy hopes.

The production of “Covenant” will Sony Pictures International Productions in conjunction with Ikiru Films and 4Cats Pictures. It is already known that a leading role in The Pact will perform Spanish actress belén Rueda, best known for the drama “the Sea inside” and horror “the Orphanage”, for example. This time she will play a woman named Monica, whose only daughter is dying, and the heroine, ready to descend into hell to save her.

The world of David has a very strong spiritual component. For him there is a mystery of life, and this Mystery, in capital letters, attracted us.

So tell us about the project, the producers Edmond Roche and Jordi Gasullthat gave us the film “Perfume: the Story of a murderer” and “the Seventh floor”, respectively.

This movie kind of says about evil. Evil or the devil or what we used to call always appears at the moment when we refuse to accept things as they are.

Well, that sounds quite interesting.

SONY expects to release “the Covenant” already in 2018. 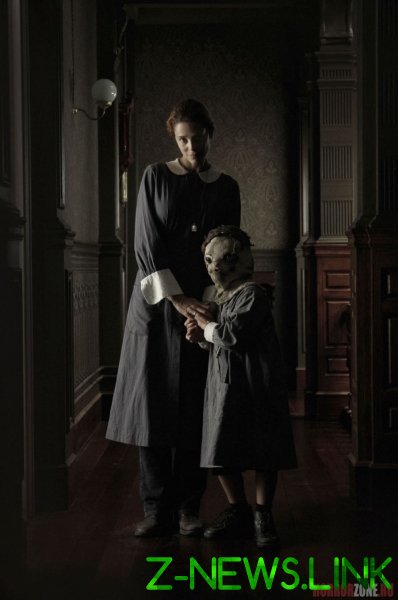