Home / business / The situation in the Donbass: losses among the Ukrainian military no

The situation in the Donbass: losses among the Ukrainian military no 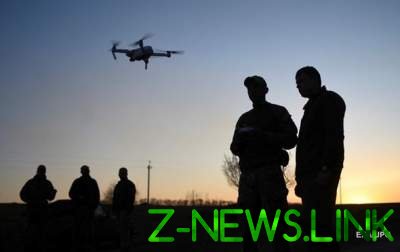 From 120-mm mortars, the enemy was shelling near the village of Crimea

Sunday, may 12, the separatists fired at positions Armed forces of Ukraine at the Donbass 11 times from 120-mm mortars, rocket-propelled grenades of various systems, heavy machine guns and small arms, reported the press center of the headquarters Operations of joint forces.

Losses among the Ukrainian military there.

According to staff, in the area of responsibility of tactical group East, the enemy was firing 8 times: near the settlements of Gnutovo, Kamenka, Novotroitsk, Pikuz, Bogdanovka, Avdeevka Said.

In addition from a 120-mm mortars, the enemy was shelling near settlements Crimean, from heavy anti-tank grenade launchers around zaytsevo, from small arms – near Novotoshkivske.