Another sharp statement from Colombia to Venezuela address forced Caracas to send to the border with this country for at least a half dozen jet systems of volley fire “Grad”. 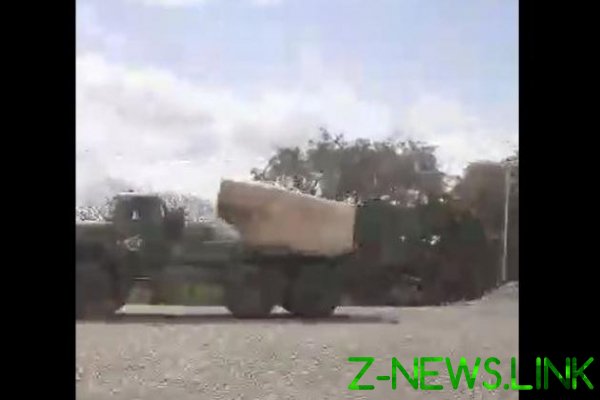 Similar amounts of reactive systems is enough to make only one shot to eliminate half of Colombia’s army, at the same time, there is a version and that at the moment with the same Colombia to the border of the Bolivarian Republic being transferred, another American mercenaries with the objective of carrying out new attempts to overthrow the government.

Assuming that we are talking about a half dozen jet systems of volley fire, one shot can be released up to 600 rockets, and it is not the limit for the Venezuelan army.

Initially there was speculation that the speech can go about the exercise, but the Venezuelan side has not announced plans to conduct military maneuvers that clearly indicates the worsening situation in the region.