Home / photo report / The revolutionary fighters that will appear in the near future. Photo

The revolutionary fighters that will appear in the near future. Photo 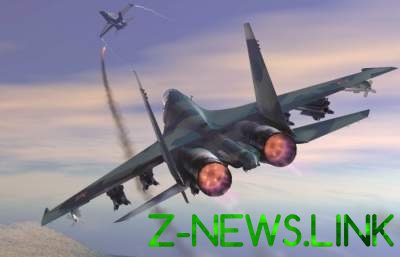 Air battle of the future.

“Fifth generation fighter” is a modern standard marking of military aircraft of the near future. The fifth generation fighter is designed to introduce numerous technological advancements compared to the jet fighters of the fourth generation. The main features of these aircraft include the use of stealth technology, supersonic speed without afterburner, improved performance and manoeuvrability, integrated computer systems and automation control. 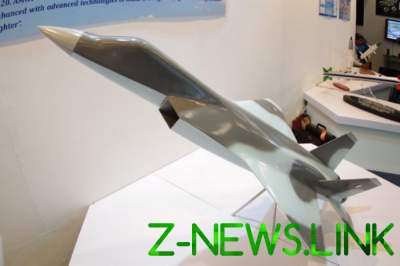 Advanced Medium Combat Aircraft (AMCA) is a single twin-engine multi-purpose fighter of the fifth generation developed India. It should complement already standing on the armament of the country of the HAL Tejas, Dry / HAL FGFA, su-30MKI and the Dassault Rafale. “Design work on an advanced medium combat aircraft” was developed by the Organization for defense research and development (DRDO) and it is expected that the first test flight will be conducted in 2018. 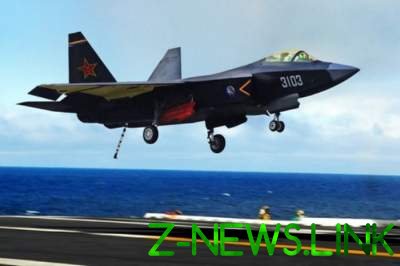 Shenyang J-31, which was nicknamed “Merlin”, is a twin-engine fifth-generation fighter medium size, currently being developed by Shenyang Aircraft Corporation. The fighter is also mentioned under the title F-60 or J-21 Snowy Swl. The aircraft made its first 10-minute flight on 31 October 2012, accompanied by two J-11. Thus, China became the second nation that had conducted simultaneous testing two stealth fighters. 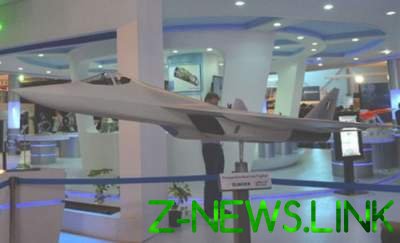 “Dry” / “HAL Fifth Generation” (FGFA) is a fifth – generation fighter jointly developed by India and Russia. It is a derivative project from the Russian PAK FA (T-50), which is being developed for the Indian air force. FGFA was the earlier designation for the Indian version of the aircraft, and the combined project is now called Promising multiplayer fighter (PMF). After the completed PMF will include a total of 43 improvements over the T-50, including stealth technology, supersonic cruising flight, advanced sensors, and new computerized combat system. Commissioning is expected in 2022. 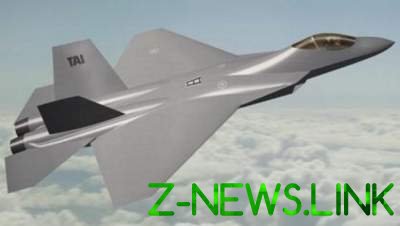 Turkey, which decided not to settle for the acquisition of foreign military equipment, began to develop its own aircraft. TFX jet fighter of the fifth generation, developed by Turkish Aerospace Industries (TAI). Start of serial production is planned for 2023. 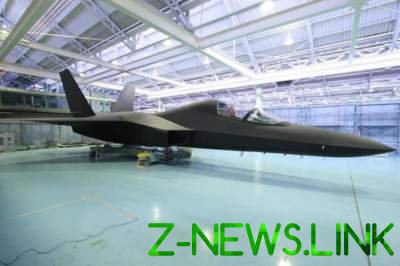 Japan is currently developing the concept of the fighter of the 5th generation called ATD-X “Shinshin” that uses advanced stealth technology. It is being developed by the Institute of technical research and development of the Ministry of defense of Japan (TRDI), and the main contractor is Mitsubishi Heavy Industries. First flight of Japanese fighter stealth held in 2016. 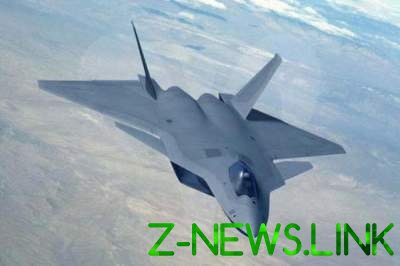 The fifth generation fighter and unmanned aerial vehicles is a real fashion trend in the aviation industry. KF-X is a South Korean program to develop an advanced multipurpose fighter for the air force of the Republic of Korea (ROKAF) and military-air forces of Indonesia (TNI-AU). This is the second program of development of the fighter of South Korea after the FA-50. It should be noted that this project is still very controversial and unknown, will lead Korea in the development of the aircraft at least to the prototype. If the project still continues, then the first flight should take place in 2022-2023. 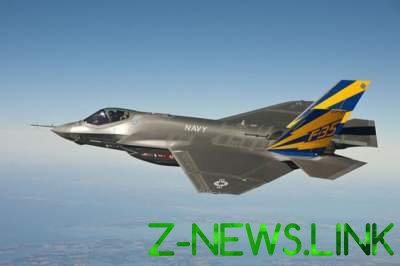 Lockheed F-35 Lightning II is an American fighter of the fifth generation, which combines new technologies of stealth with advanced computer technologies. Today we have built about 250 of these machines in three versions (land-based fighter F-35A fighter with short takeoff and vertical landing F-35B and carrier-based fighter F-35C). 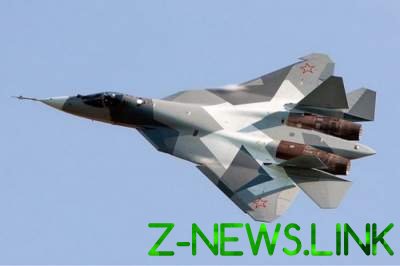 Promising aviation complex tactical aviation, PAK FA (T-50) is a twin-engine jet fighter developed by Sukhoi for the Russian air force (T-50 is the prototype for PAK FA). This fifth-generation fighter should be the successor to the MiG-29 and su-27 in service with the Russian army, and also serves as a basis for joint development with India of a Dry / HAL FGFA with India. The prototype T-50 performed its first flight 29 January 2010. 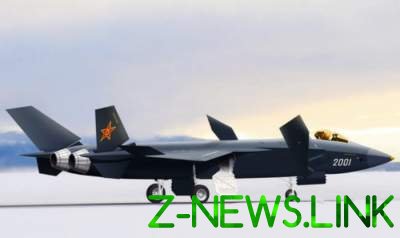 Single multi-purpose twin-engine fighter Chengdu J-20 Black eagle is the Aviation industrial Corporation in the Chinese city of Chengdu. A fighter of the fifth generation, developed for the air force people’s liberation army. J-20 made its first flight on 11 January 2011, and in mass production it will go in 2018-2019. 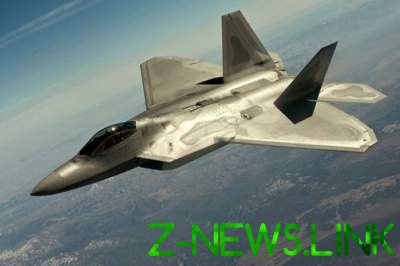 The world’s first fifth generation fighter. Lockheed Martin F-22 Raptor is a single twin-engine super-maneuverable fighter aircraft that uses stealth technology. It was designed primarily as a fighter providing air superiority, but also has additional capabilities (attack ground targets, electronic warfare and intelligence operations). Just from 1997 to 2011 were produced 195 such aircraft (production was then halted because of the emphasis on the development of the program of the F-35).
Source: http://www.novate.ru/blogs/301117/43881/