Home / WORLD / The reporter who keeps exposing Antifa is being silenced by the establishment. Why are they so afraid of him?

The reporter who keeps exposing Antifa is being silenced by the establishment. Why are they so afraid of him? 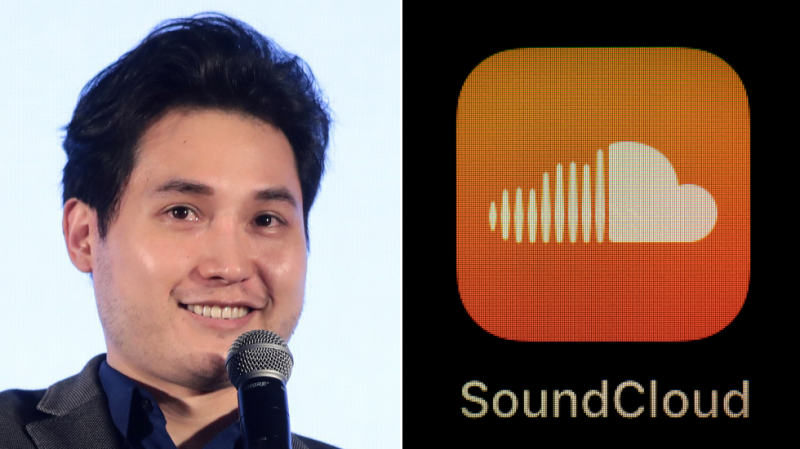 One look at conservative journalist Andy Ngo, and you wonder why so many people find him so threatening. Yet, it seems that any time his name is mentioned, there are plenty who don’t want to hear his voice and try to downplay his significance. If that doesn’t work and he finds himself attacked by Antifa, the victim-blaming is so loud you can hear it across several continents.

There’s a quote from George RR Martin’s ‘A Song of Ice and Fire’ books that can be paraphrased along the lines of “you would only tear out a man’s tongue if you’re afraid of what he might say.” Joy Behar of The View recently seemed quite frustrated over the attention that Ngo’s book on Antifa, ‘Unmasked’, is getting. On top of that, his podcast has been banned from SoundCloud. According to Ngo, editor-at-large of The Post Millennial, he has not received a reason for the banning, aside from a blanket statement about ‘terms of service violations.’

So why is it that people fear what he is going to say? Why does he provoke such an emotional reaction, as seen in the online response to Mumford & Sons’ Winston Marshall tweeting praise for his book? If the things he is reporting on are not that big a deal, then shouldn’t he just fade into the background? I think it boils down to his willingness to specifically highlight the actions and agenda of Antifa, which many on the political left seem to want to ignore.

Let’s be clear: when it comes to Antifa, the left absolutely refuses to accept the truth of what this group is. Ngo’s book, which quickly became an Amazon bestseller, is more than happy to expose the reality. This is the exact opposite of what Joe Biden suggested when he claimed that they are “just an idea.” Don Lemon of CNN has also tried to downplay the group as people who simply fight fascists – neglecting to mention that Antifa seem to see most Americans as fascists. The simple fact that Ngo is not willing to deny reality seems to be the crux of all of this controversy.

He is, purely and simply, doing his job as a journalist. His job is to honestly report on stories of interest. If Ngo had buried his head in the sand while half the country was on fire last year, he would have stood alongside the mainstream media that failed to fully acknowledge what was going on, and who was behind it.

Ultimately, I believe that Andy Ngo is doing the right thing by reporting on the activities of a group that should have been officially declared a terrorist organization long ago by the US government. It’s about time the Democrats paid attention to what he is saying and took action to put a stop to Antifa’s violence. If they were honest, they would acknowledge that many of the things Ngo has reported on need to be addressed instead of ignored.

But, like many people, I’ve gone well past the point of expecting the Democrats to do the right thing.