Home / auto / The ranking of the most popular cars in Ukraine

The ranking of the most popular cars in Ukraine 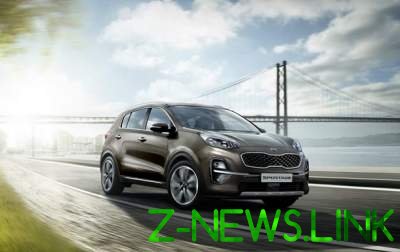 The bestseller of Ukrainian market turned out to be crossover Kia Sportage, which has sold 1696 pieces.

Published rating of the most popular cars in Ukraine according to Ukrautoprom. The market leader was the crossover Kia Sportage, which has sold 1696 pieces.

Since the beginning of the year the country was sold 25.3 thousand cars. Kia Sportage in the leading position was replaced by the Volkswagen Golf, which was in the top last year.