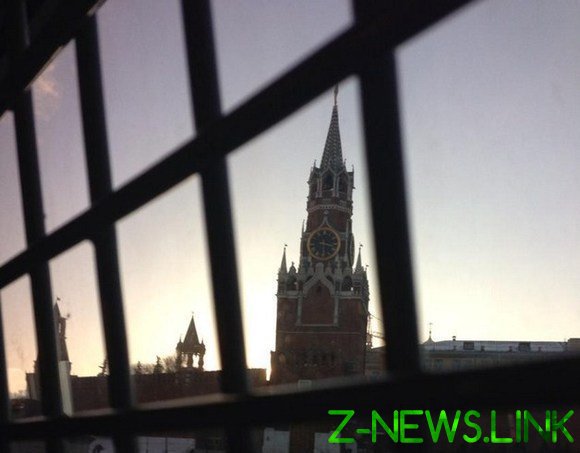 Now we can say that the pandemic has receded and quarantine really ended. It is time to put people. Time to stop playing to care about the citizens and show them their real place. These two months of “high alert” was like a training session, so everyone can feel grounded. To be guilty without guilt. You can argue whether we have a digital concentration camp, but a police state was, is and will be.

Now, there is no point to talk about the legal aspects of the arrest of Victor Nemytova, Ilya Azar, the detention of Sergei Smirnov, Tanya Felgenhauer, Sasha ivy, Victoria Ivleva. What legal aspects can be in a country where law is not? Where despised all the laws starting with the Constitution, the rape which must be a national holiday! We’re talking about, if the police or Asgardia differ from bandits only in that they are form and receive a salary from the state? About what here to argue if the courts are the last place to look for justice? These people in our country does not protect you, but only themselves, and do not protect the law, and their right to turn this act as anything.

Began with Vladimir Vorontsov. Which is not what was to blame and was accused of pornography. A well-known technique. Decent people in Russia constantly expose pedophiles or adulterers. Then there was Nemytov and hazard. Remember how hazard was taken in the evening from the house in some Slippers and unlocked the apartment were his small child? Now the policemen struck another bottom, punched him over a totally legal picket of 15 days, even without habeas corpus. And then decided to just take all who will come to Petrovka. Because the police is a matter of honor. Honor, which the police have long been no-no.

Can be compared the rally to the rally. It is possible to detain people for violation of isolation, which generally acts on the basis of something unknown. Can be put in jail for violation of the schedule or walks for too transparent gloves and a mask and the wrong color. You can recognize guys by supporters of bill gates or providers of 5G. That’s the essence of our life, you never anything, and you can do everything. Just two months of his release we forgotten about it, buying gloves and masks, and making passes on all occasions. Now we just remind that the window we are waiting for is not the freedom and the air there just seems fresh.

I write and speak all this at a time when my friends illegally detained people, and that their little finger is not worth it. And my main desire now is to see them and hug them. And the last thing I’ll be at this point to think of is social distance.