The Minister of justice shall be empowered to appoint and dismiss presidents of courts.

The President of Poland Andrzej Duda signed one of the laws relating to the reform of the judicial system. As reported in the Polish radio on Tuesday, July 25, Deputy head of the presidential office of Paul Mucha, the head of state signed the law on common courts.

The new document gives the justice Minister the right to appoint and dismiss presidents of courts. Critics of the reform, among other things, warned of the dangers of the influence of the head of the Ministry of justice on courts and judges.

Duda has previously cast a veto against the two laws sharply criticized the judicial reform is about the reorganization of the Supreme court and the National Council of the judiciary, explaining that their contradiction of the Constitution. Another law that caused criticism in Brussels, the National school of judges, was signed in June.

Recall, last week, the Polish Senate approved the law on the reorganization of the Supreme court, which actually puts it under the control of the government and Parliament. The law was accompanied by massive protests in front of buildings of the Senate and the Supreme court. 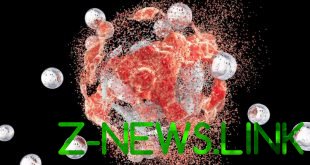 ‘Trojan horse’ treatment makes cancer self-destruct without use of drugs 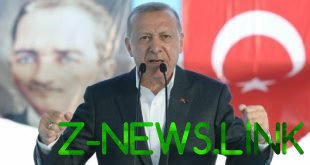 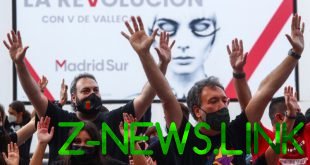 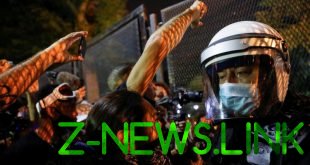