Home / policy / The preliminary results of the institutional pogrom 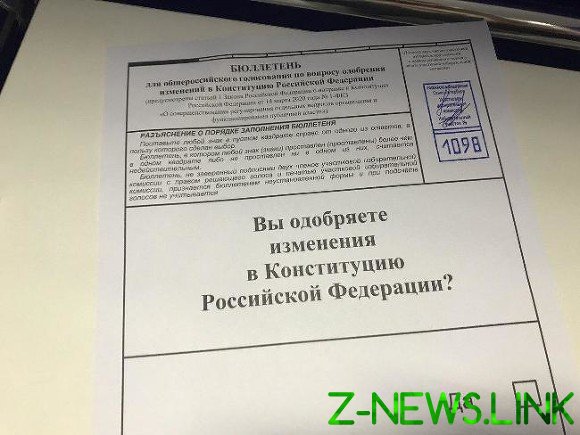 In 2011, Russia did not become a Parliament. Prior to that, he was — let inferior, but “not a place for discussion” immediately became a funny meme (and today no one will smile, — Yes, why?). What’s changed in 2011? But just in the course of the protests were resolved, depends on whom to be or not to be a member or faction in the State Duma — from the voters or from the office of the President. Marsh suppressed, — the Council has ceased to be representative government.

However, the price of those protests — has played a bit of the subjectivity of governors and municipal authorities, — let inferior, but the elections instead of appointments. The current “constitutional changes” are killing the team and put a cross on local government.

Yesterday’s action drew a line from under several attempts of institution building: the constitutional court now, and not technically the third branch of government, the President after the reset, not the President, and of the Constitution of the country is no more. In General, the country has no Constitution, Parliament, court and the President. Formally these words in the lexicon remain, but they were not worth the political reality corresponding to them.

Mode there are still living. From what we recognize him or not, he seems to be neither cold nor hot. And we also have and will have to coexist.

I wonder, however, what is most committed to the Rule of Law part of the society put in a position where every law should be compared with the internal representation of the proper — whether he should follow, or a decent move is dodging or countering. Many citizens always are — but now it turns out to be the correct behavior for the most part law-abiding citizens. And Yes — the slogan of the dissidents “obey your laws” is now completely outdated.

This means that we come to life in principle, anomie, lack of laws “inside”, turning them into part of the external imposed order. It’s as far away from the “Republic.” And it’s a very fragile design (although the “fragile” does not mean its imminent end; rather, its discursive weakness, — it is impossible to defend intellectually). Ground for a new “perestroika” dug and loosened.