Home / policy / The Pentagon has moved troops closer to Russia 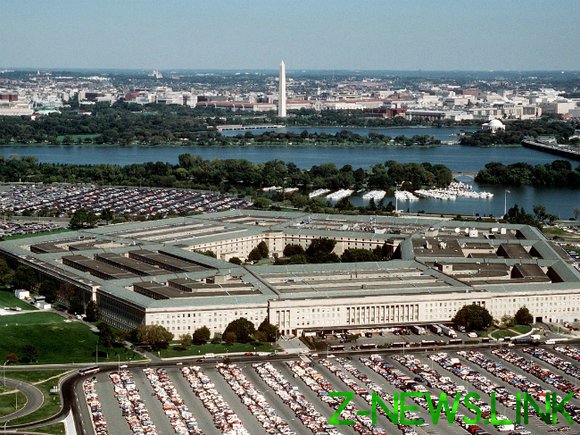 In defense of the United States called the regrouping of its troops in Europe.

“We continue to redeploy military further East, closer to the Russian borders to deter Russia”, — said the head of the Pentagon mark Esper.

According to him, the June decision of President Donald trump on the withdrawal of troops from Germany only “accelerated the process”.

Basically, the allies supported the initiative, said the military Minister.