The Network has shown how test luxury hypercar Koenigsegg 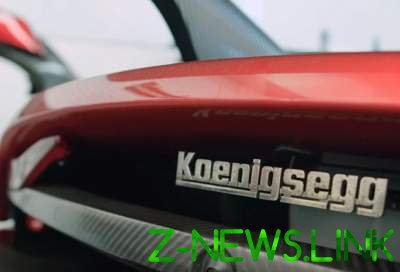 The cost of these cars can amount to several million dollars.

APEX ONE on YouTube appeared the video, which is an extreme test of strength of the Swedish hypercar Koenigsegg.

Within crash tests, cars for 2 million dollars at the speed of flies improvised hills, fall into the pit of the body are tested on special stands and test the strength of hammers and presses, close all the fluff the hood and doors.

These footage shows how much load experience luxury cars in a test for security and strength, before going into production. According to the head of the company Christian von Koenigsegg, engineers in decent numbers destroy body parts – panels, subframes and other elements, energy-absorbing shocks. Untouched remains only the most expensive part of the car is the monocoque.

Hypercar Koenigsegg tested thus during the quarter, and then sent for further tests at special polygons.