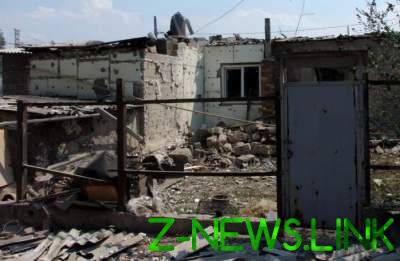 The conflict in Eastern Ukraine has continued for the 5th year.

In the Donbas in February 2019 from mines and other explosive objects, killing 6 civilians and 16 were injured.

The organization has published a map of deadly incidents involving civilians in the Donbas during the war.

“The conflict in Eastern Ukraine has continued for the 5th year, all the time appear all new and new victims of mines and explosive signs of the war. In February 2019 from mines and explosive remnants, 6 people were killed, 16 wounded”, – stated in the message.

It is also noted that from June 2014, 553 people have been killed and 1 142 wounded by mines and explosive objects.