Home / economy / The national Bank explained why he slowed inflation

The national Bank explained why he slowed inflation 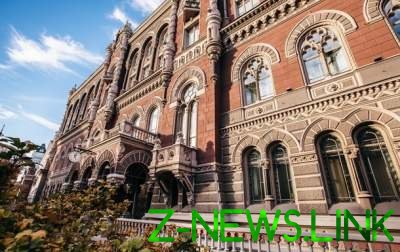 Early in the second half of the hryvnia strengthened against the currencies of the countries – trading partners.

In July there was a slow rise in prices for food due to seasonal expansion of their suggestions. The reduction of inflation in annual terms to 8.9% was expected and is consistent with the forecast. On Friday, August 10, reported the press service of the national Bank.

As stated in comments to the NBU, the slowdown in consumer inflation is primarily due to slower price growth on food products due to significant expansion of their suggestions.

In addition, less significantly increased prices for certain food products result from the strengthening of the hryvnia against currencies of countries – trade partners in the previous months, which in particular was due to the tight monetary policy of the National Bank.

“Despite the easing of pressure from the prices on food and some nonfood goods, the fundamental inflationary pressure remains high against a background of stable consumer demand”, -said the NBU.

At the same time, as noted by the regulator, current monetary conditions are sufficiently stringent to ensure the conservation of the dynamics of consumer inflation in accordance with the forecast of the National Bank and its return to the target range in the fourth quarter of 2019.