Home / Incident / The murder of a member of ATO in Kiev: the police revealed the details

The murder of a member of ATO in Kiev: the police revealed the details 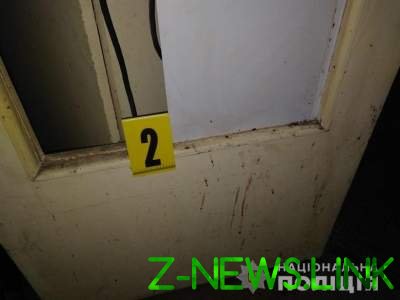 Police revealed details of the brutal murder of the participant of military operations on Donbass. Man found dead in his apartment.

As told in the press service of the National police, a body with signs of violent death was found by his stepfather, who called law enforcement authorities.

“The duty of Solomenskiy police Department from a man, it was reported that in the apartment on ulitsa Vyborgskaya in the bathroom he found his dead stepson. The identity of the victim established, this 22 – year-old local resident, who did not work. The body was sent for forensic examination”,- have informed in a press-service.

The murder initiated criminal proceedings under part 1 St. 115 (premeditated murder) of the Criminal code of Ukraine. 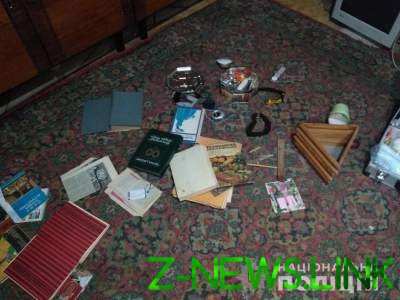 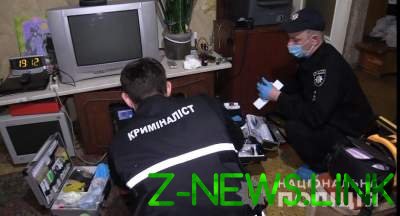