Home / photo report / The most influential in the world of young politicians. Photo

The most influential in the world of young politicians. Photo 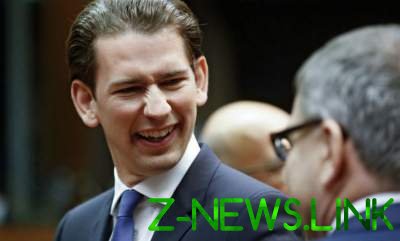 They are changing our world now.

15 Oct 2017 Sebastian Kurz, the current and the youngest foreign Minister in the world, the head of the Austrian people’s party, won the parliamentary elections in Austria. This means that he can become Chancellor of the country — and the youngest head of state in the world.

The younger generation is not the first time declare himself to all mankind. They are called Millennials or generation Y — people born after 1981 and met the new Millennium at a young age. Despite the relatively small number of years, they have managed to become influential figures in government and business. 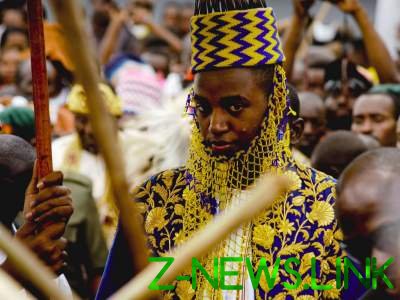 25-year-old Oyo NIMBY Kabambi Iguru Rukidi IV — king of Toro, a small state in the Kingdom of Uganda. Inherited the throne as a teenager after his father’s death in 1995. 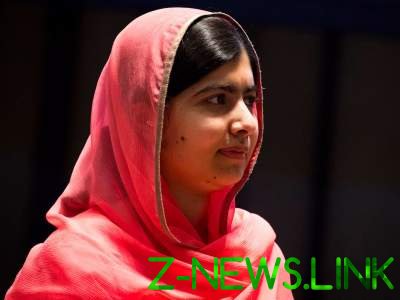 20-year-old Malala yousafzai — the world famous Pakistani activist and youngest winner of the Nobel peace prize, which he received, speaking for the availability of education for women. In 2012, he was seriously wounded in the head by militants from the terrorist movement “Tehreek-e-Taliban Pakistan” because of its activities. Malala now studying in Oxford.

36-year-old beyoncé Knowles-Carter is one of the most successful singers in history and known worldwide style icon. Besides music, Beyonce starred in the movie and actively participated in the political life of the country. 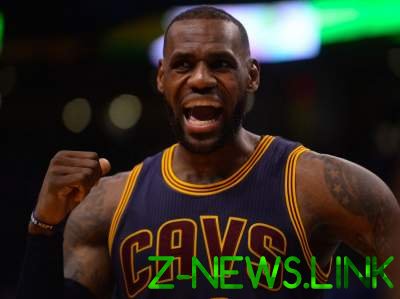 32-year-old LeBron James — professional basketball player and one of the most famous athletes in the world. LeBron James humorously refers to his image on TV and in the movies, openly Express their opinions on political and social issues. 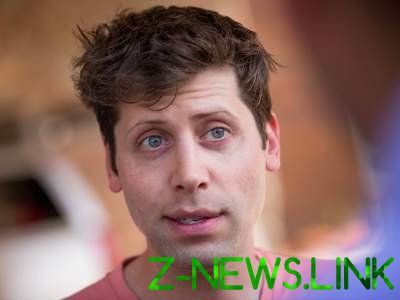 32-year-old Sam Altman — President of Y Combinator, the largest startup in the format of a business incubator in Silicon valley. Altman expresses his opinion about the future of the United States, often comments on political events. 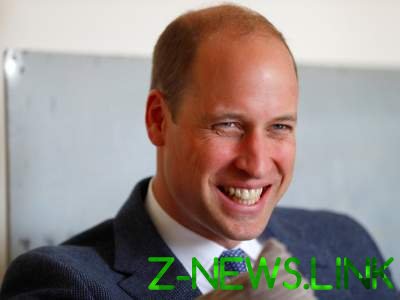 35-year-old Prince William, the second pretender to the British throne after his father. His marriage to Kate Middleton is under close global attention, as their two children. 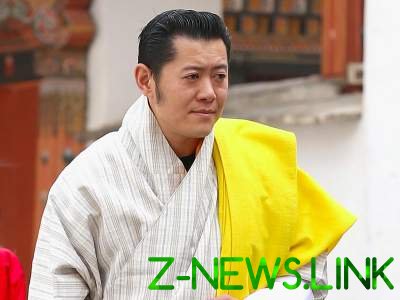 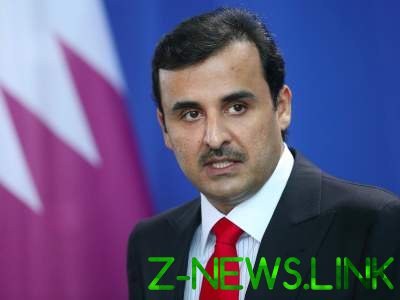 Tamim bin Hamad al-Thani — a 37-year-old Emir of Qatar. Educated in Britain, became the leader of a nation in 33 years, after his father abdicated in favor of his son. 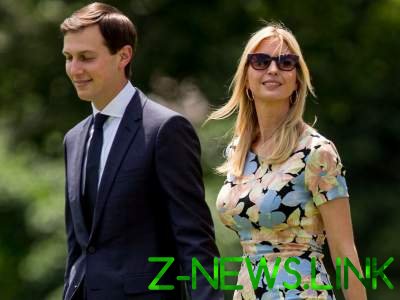 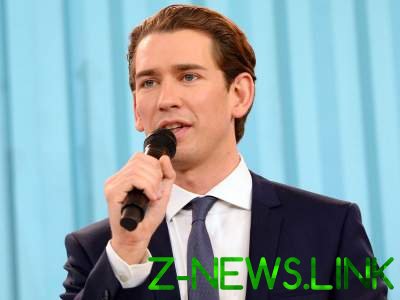 Sebastian Kurz — a 31-year-old leader of the conservative Austrian people’s party and elected Federal Chancellor of Austria. In 2013 was selected as the Minister of foreign Affairs of the country, being a student and not having completed higher education. 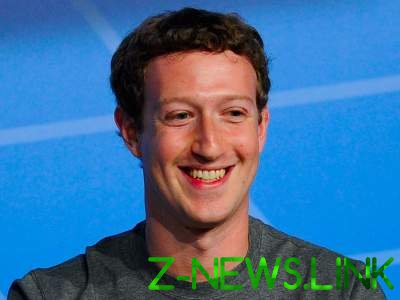 Mark Zuckerberg — a 33-year-old founder and head of Facebook. He created a social network used by billions of people. Zuckerberg ranks fifth among the world’s richest people. 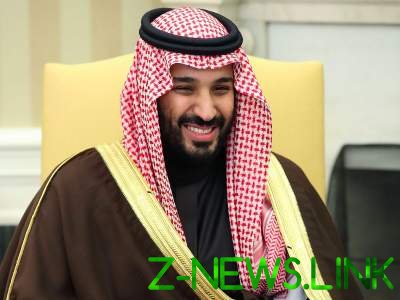 32-year-old Mohammad bin Salman al Saud — crown Prince of Saudi Arabia and appointed heir to the crown. Is also the youngest Minister of defense in the world. 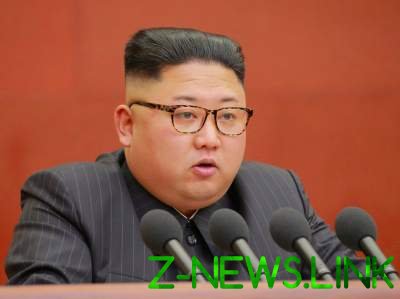 Kim Jong — UN is 33-year-old leader of North Korea. Came to power in 2011 after his father’s death. In its policy gives particular attention to expanding the country’s nuclear program.