Home / policy / The Makron will not participate in the Victory parade

The Makron will not participate in the Victory parade 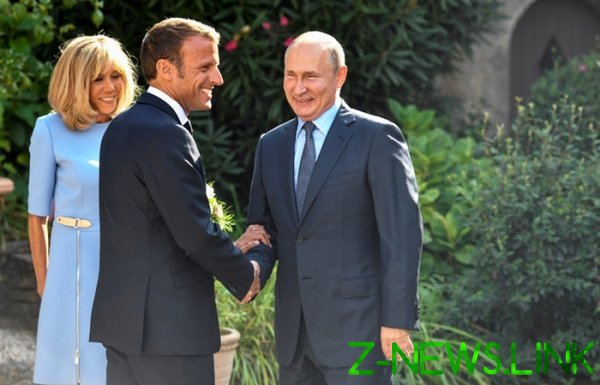 The President of France Emmanuel macron has received an invitation to the Victory parade and he’s not coming, said “RIA Novosti” the press service of the Elysee Palace. Deputy foreign Minister of Russia Alexander Grushko said earlier that Mr macron may visit Russia in the near future.

“The agenda is the visit of the President of Macron in the Russian Federation, we are working on it, the timing is still unknown, but there is confidence that the visit will take place in a relatively short time,” said Mr Grushko at the enlarged meeting of the Federation Council Committee on international Affairs. He also said that in Moscow, noted “the attempts of the French to rely on the glorious date of the 75th anniversary of the Victory in the Second world war.”

We will remind, the Victory parade in connection with the coronavirus will be held June 24 — day historical parade in 1945. Invitations were sent to heads of many States, but even before the pandemic. The Kremlin said that now the invitations are sent only while the CIS heads of state and other senior foreign guests will be addressed “by the situation.” 9 June in Moscow ahead of the main removed quarantine restrictions.