The launch of the scientific satellite Solar Orbiter 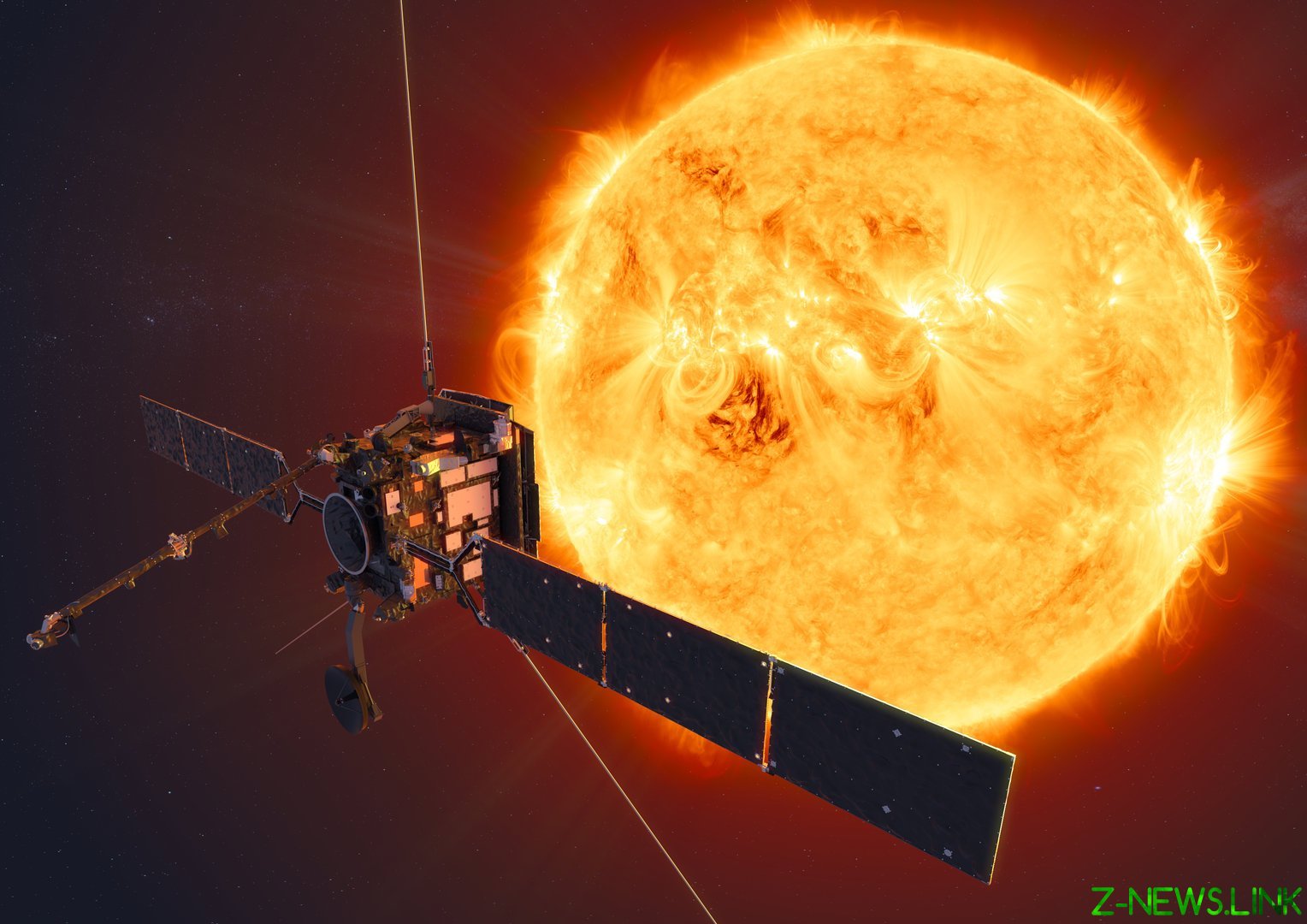 This morning at 7:03 MSK by the carrier rocket “Atlas 5” from the Space center. Kennedy in Florida was launched, a European research spacecraft Solar Orbiter, designed to study the Sun. At 7:55 he has successfully separated from the upper stage “Centaurus” and a few minutes later made contact with the Ground.

Solar Orbiter mission of the European space Agency with broad participation of NASA. It aims to study the Sun from close distances and the inner heliosphere – the closest to our star region of space. At perihelion the spacecraft will cross the orbit of mercury and to approach the star at a distance of 43 million km during its circulation in the working orbit is 180 days.

Solar Orbiter for the first time in the history of need to make detailed pictures of the polar regions of the Sun. The resolution will allow to distinguish on the surface of the Sun parts from 180 km, and thanks to a high speed rotation around a star Solar Orbiter will be able to observe the dynamics of storms in the atmosphere of a star is much longer than is possible from Earth.

The purpose of the mission is to answer the question of how the Sun creates the inner heliosphere and influences it. Solar Orbiter will study the mechanisms of formation of the solar wind and coronal magnetic field; the influence of processes on the Sun on the variability of the heliosphere; how energetic particles resulting from solar flares, the heliosphere is filled; and it will study the solar Dynamo and the General relationship between the sun and the heliosphere.

Solar Orbiter will approach the Sun at a distance of about 1/4 of an astronomical unit and this distance, the sunlight becomes 13 times more intense than on Earth. Therefore, the spacecraft had used solar panels heat-resistant and heat-resistant highly directional antenna: in the process of their creation practices have been employed on the mission to explore mercury Bepi Colombo.

Side of the spacecraft that is facing the Sun, protected by heat-resistant coating. For dumping excess heat into space it is equipped with special radiators.

The payload of Solar Orbiter is 180 kg. the First set of tools is sensors to study the environment close to the machine. They can capture a magnetic field, charged particles, radio and magnetic waves in the solar wind. The second set of instruments designed to study the surface and atmosphere of the Sun. It includes shortwave UV spectrometer, high resolution camera, magnetometer high resolution, coronagraphy ultraviolet and visible light.

The flight Solar Orbiter to the Sun will take almost two years, in the way the device will execute the gravitational maneuvers near Earth and Venus. The satellite is not equipped with a sustainer propulsion system, and therefore its trajectory will depend entirely on the rocket “Atlas 5” and the subsequent gravitational maneuvers. Because of this, the control center mission in ESA was forced to count more than 500 different trajectories depending on the day and time of the start of the 25 trajectories for each day of the two-hour starting window every 5 minutes. Originally the launch was scheduled for 6 February, but it had to be postponed because of the difficulties encountered in the preparation of the carrier rocket. 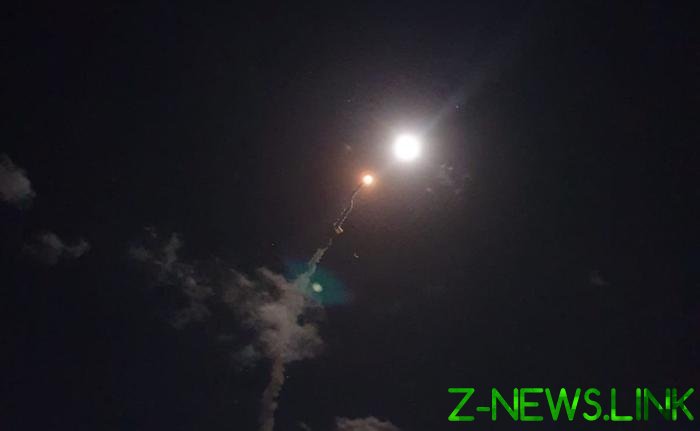