Home / economy / The launch of the land market will be postponed at least a year.

The launch of the land market will be postponed at least a year. 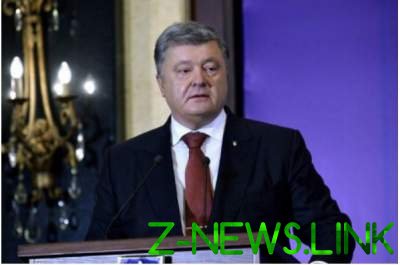 The President referred to the populists and unfinished zemkadastr.

President Petro Poroshenko said that the launch of the land market will be delayed for at least another year.

He said this at a meeting with business representatives on Friday.

“We haven’t managed to break through the defense of the populists, who vehemently oppose the free circulation of lands of agricultural destination but I want to emphasize the fundamentally political position in the land market”, – said the President.

He believes that while the need to do associated work such as filling of electronic zemkadastr. “Look, 25 years in order to create land registry and managed to make only more than half. About any run of the market without that there is 100% digitization of the land registry, we can not speak”, – said the President.

Poroshenko instructed to complete this work in one year.

We will remind, in Ukraine since 2002, a moratorium on the sale of agricultural land. Parliament extended several times its effect. President Petro Poroshenko during a September address to the Verkhovna Rada promised that it would not squeeze out land reform. However, reform will be necessary for the sixth tranche of the IMF (not yet received even a fifth).

The world Bank hopes that the government announced land reform as a priority and the Ukrainian authorities without delay complete the preparatory steps and achieve the lifting of the moratorium in 2018.