Home / photo report / The invention of Apple, which has not appeared on the shelves. Photo

The invention of Apple, which has not appeared on the shelves. Photo 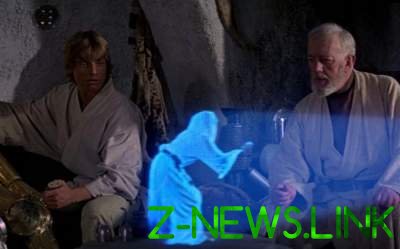 These inventions are patented.

We know and use many Apple products. But some patents never saw the light. Perhaps some of these ideas will come in the future.

1. Headset virtual reality. Apple first filed a patent for virtual reality headset back in 2008. Glasses-display and portable control device that would control the image. But Samsung and Google was smart in this regard, but we are still waiting for this product from Apple. 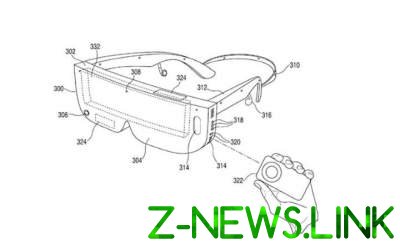 2. Apple smart bike with sensors that connect to your iPhone and IPod to display speed, distance, altitude and heart rate. The patent was not successful.

3. A bendable display has also been patented by Apple. The company planned to create an electronic device with a flexible display and the housing and even the internal components. 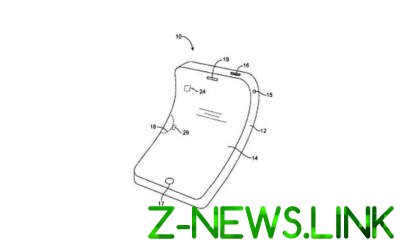 4. The analogue of the GoPro could have come from Apple after acquiring most of the assets of Kodak. 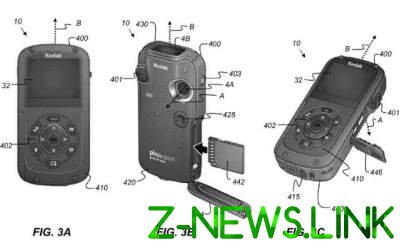 5. In 2010, Apple decided to create a new type of display that reproduces three-dimensional images and holograms without the use of 3D glasses. 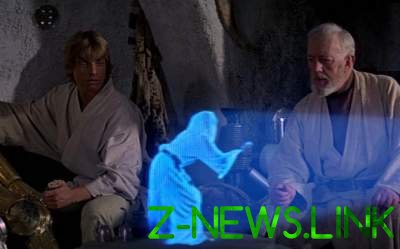 6. The old idea and the most likely to implementation – a touch screen iMac. 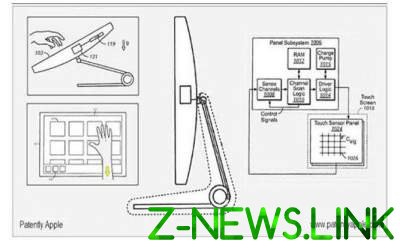 7. Broken iPhone screen – the problem is quite common. You can verify this yourself by looking at the abundance of services to replace screens and glass, just like here http://iya-yai.kiev.ua/iphone/zamena-stekla. However, Apple wanted to completely relieve users from problems by creating rotating the iPhone that, like a cat landing on feet, landed would be a screen up. 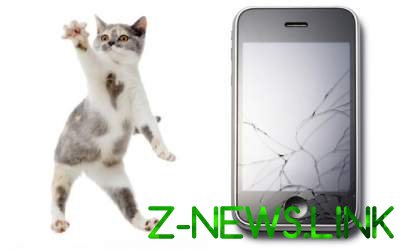 8. Another feasible idea – all-glass iPhone. Oddly enough, this iPhone will be more reliable and easier. 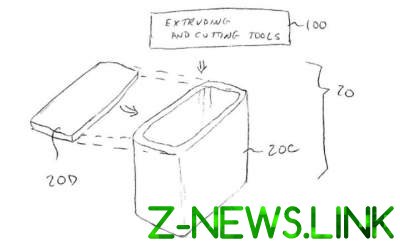 9. Self-adjusting headphones could adjust the sound depending on how tightly they adhere to the ear. 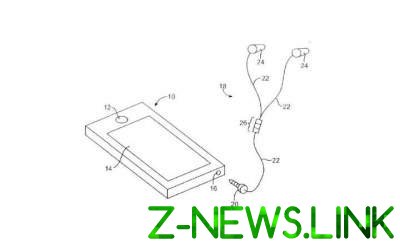 10. In 2011, the company received a patent for a bracelet with the functions of media player and GPS. Bracelet can interact with your iPhone and other Apple devices. And although the idea of the bracelet was not implemented, she helped to implemented new product that we know as the Apple Watch. 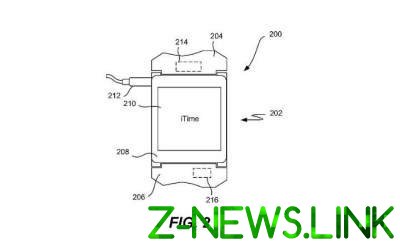