Home / economy / The introduction of a tax on parcels deferred

The introduction of a tax on parcels deferred 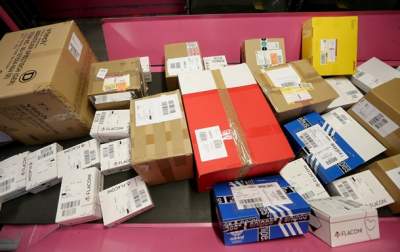 A new policy on parcels will come into force on 1 January 2019.

Restrictions on tax-free shipment of goods in international mail and Express shipments – no more than three during a calendar month total invoice value up to 150 Euro will come into force on 1 January 2019. The corresponding law was published in the newspaper Voice of Ukraine.

As noted, beginning with the fourth parcel, such shipments will be subject to tax, duty and excise.

At the same time, changes to the rules on duty free import of goods in hand or accompanied Luggage amount up to 500 euros (at the airports – up to 1000 euros) and up to 50 kg for those who were missing in Ukraine more than a day and stay in Russia not more than once every 72 hours came into force on 1 January 2018, stated in the bill.

Recall, the Verkhovna Rada on 8 December adopted amendments to the Tax code, which significantly tightened the rules of entry citizens of the goods from abroad.