Home / Society / The income is impressive – it works for a year became richer by 16.5 million USD

The income is impressive – it works for a year became richer by 16.5 million USD 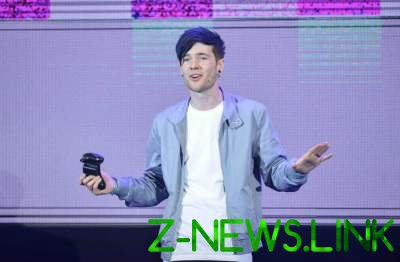 Forbes magazine named the richest in the world videoblogger 2017.

So, the leader of the rating was Daniel Middleton, who leads the gaming channel DanTDM. While last year’s leader, PewDiePie, this year ranked only sixth position.

The publication reports that this year Middleton has managed to earn 16.5 million dollars., with 17 million subscribers. Over the past two years this result was most impressive.

And the third leader of the Comedy group Dude Perfect, whose annual income amounted to $ 14 million.