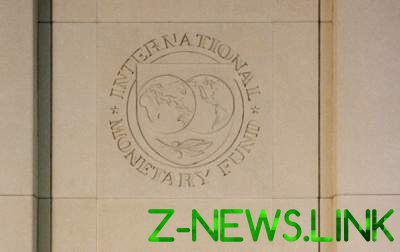 Ukraine is required to carry out privatization and to create an anti-corruption court.

To obtain the next tranche of the International monetary Fund, Ukraine needs in addition to the adoption of the pension reform, to privatize and to create anti-corruption court. This broadcast Radio News October 7, said Deputy head of the NBU Ekaterina Rozhkova.

“Conditions for tranche was not only pension reform, but privatization and anti-corruption court. The IMF mission expressed optimism about the adoption of the pension reform. Now they have left, will be consulted. Next week begins the annual meeting of the members – countries of the IMF. I think the prospects and timing there will be up,” she said.

According to Rozhkova, recently, Ukraine had the technical IMF mission on financial sector issues.

Rozhkov added that now runs the world Bank mission, which deals with issues of the state banks and the NPL (bad loans).