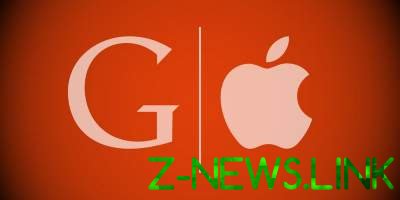 Also the founder of Telegram, addressed for maintaining the confidentiality of your personal data.

Telegram and the founder of Vkontakte Pavel Durov assumed to bypass harmful to the business of regulation by the authorities of the largest US companies like Apple and Google can create their own country.

Durov posted a message in which he wrote that in the current environment the pressure on IT companies from the US authorities that require access to information, the U.S. company “is focused on the inviolability of private life”, often unable to talk about the pressure of the authorities.

“Google and Apple — two companies we depend on due to the fact that their operating systems installed in our mobile devices, is based in the US. I don’t see any resolution to this issue. I hope that one day huge companies such as Apple and Google, will be independent of any governments that hinder the embodiment of the mission of their founders (perhaps through the creation of their own countries?)”, — concluded the businessman.

At the beginning of his message he gave a link to an interview with the Baffler, where he spoke about the attempt by FBI agents to force Telegram to cooperation.

In may 2016, they came to his apartment in San Francisco, which he rented through Airbnb, and began to ask questions about the service.

In the summer of 2017 on Telegram threatened a full lock on the territory of Russia. After Pavel Durov refused to provide the Russian authorities data that a company considers confidential, Roskomnadzor warned her about the imminent blocking of the messenger. After a lengthy public correspondence, Telegram the founder agreed to provide the Agency the necessary data, while Durov stressed that the transfer of personal data of users of the question.