Home / Movie / The first poster for the new “Slenderman”

The first poster for the new “Slenderman”

You remember that in 2018 there will be another incarnation of the Thin man on the big screen? Based on Internet stories about the same character in a horror movie Slender Man developed in 2016, but only in the past year, the project decided on by the team, and it was also announced that filming will take place in the summer in Boston.

About the plot yet unknown, but we can assume that there will be kids and the handsome Slender. And by the way, guess who will play the thin man? Yes, our favorite Javier Botet! Well, who if not he? The star of “Mom” and “Story”, winner of a bizarre anatomy, he effortlessly brings to life the most bizarre our nightmares.

In addition, the cast “Slenderman” are Joey king (the Conjuring), Talita Bateman (“the Curse of Annabelle: the Birth of evil”), Annalisa basso (“Oculus”), and Julia Golden telles (“Lovers”). In short, the actors are young, but already recognizable.

Somewhat confused by the choice of the Director. Frenchman Sylvain white is mainly known for his work on series like “the Mentalist” and “Ancient”. However, at home, he managed to write the script for the horror film “Immured in the wall”, for example. Well, we’ll see. Responsible for the script of David bierk (“She”, “13 sins”), and Victor Serge (“Marble hornets”).

The Russian premiere of “Slenderman” is scheduled for may 17, 2018. 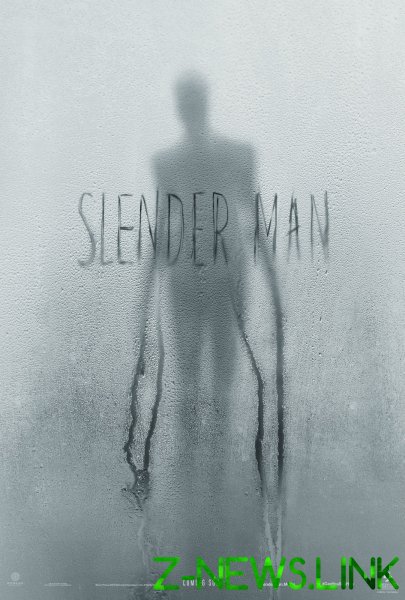