The First channel called the police US “suffers” and Russian “heroes” 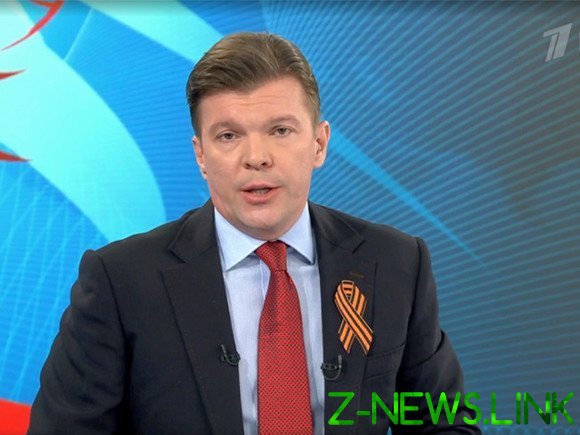 Leading the program “Time” on the First channel Kirill Kleimenov said that the Russian police are “heroes, not victims”. It was about a shootout between police and an unknown man in Moscow. The attention it drew “the Media”.

“As I said before, this isn’t America. We the police are not powerless victims, we have police — heroes. On Monday afternoon, risking their lives, defused in the South-West of Moscow, a dangerous criminal. And anything it for it will not, except for awards and honors,” — said the presenter before the beginning of the story.

June 15, unknown persons opened fire on traffic police on Moscow’s Leninsky Prospekt. Upon firing of the TFR opened a criminal case under article 317 of the criminal code of Russian Federation (“the Encroachment on life of law enforcement officer”).

In several cities in the US, police joined street protests, which began after Minneapolis at detention was killed 46-year-old African American George Floyd. Security officers show solidarity with those who protest peacefully, without violence.