The fire at Sheremetyevo officially confirmed the death of 13 people 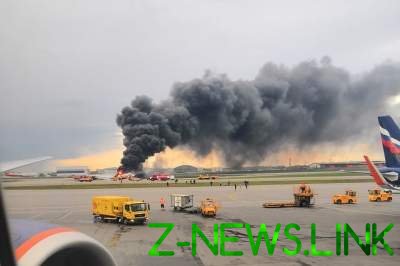 Investigators reconstruct the crash after talking with the pilots.

The death toll in a plane crash at Sheremetyevo airport rose to 13 people, two of them children.

As for the victims, according to the Telegram-channel Mash, at the moment they are 18. Almost all were poisoned by carbon monoxide. At the moment, the doctors transported them to hospitals.

In addition, the investigators reconstruct the crash after talking with the pilots. So, initially, the Board of Aeroflot hit by lightning is the primary cause of the disaster. Then a bumpy landing, the crew errors led to the fire.

Among the victims on Board the plane was a 33-year-old Mikhail Savchenko, who is known in Murmansk for their games in “What? Where? When?”. He is in serious condition with gas poisoning. As well as the mayor of Severomorsk is a closed town in Murmansk region.