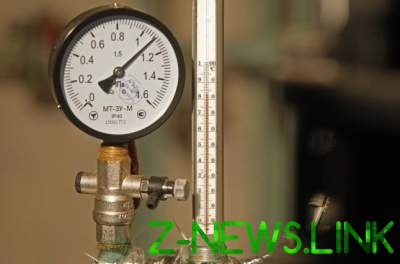 In March this year, the monetization of subsidies in Ukraine was planned in two stages.

The Ministry of Finance of Ukraine has developed a plan for the monetization of subsidies, which will consist of three stages.

This was announced by Deputy Finance Minister Sergei Marchenko, in his article on zn.ua.

“Now we are at the first stage, which enters the new year monetization of subsidies on the level of service providers,” said Marchenko.

The purpose of these changes is the transition to transparent and timely payments “live” money on subsidies between government and suppliers and services.

According to the Deputy Minister, after the heating season 2017-2018 it is planned to transfer a part of payments on ordinary current accounts of enterprises – service providers. This step will provide another prerequisite for the transition to a free market will create opportunities for businesses who want to work with the population, and will pave the way for direct transfer of subsidies to households, which alone will be able to pay for utilities.

“In practice, this will work in the following way: the transfer of a grant will be made directly to the state Treasury without any protocols. Subsidies will be paid for actually consumed energy and the available services that will allow to avoid situations when, for example, performers receive greater subsidies than consumed in the household. In addition, it will clearly set the timing of calculations — up to the 24th of each month to ensure timely payment. While providers will be able to choose the most competitive supplier of energy and to settle with him “live” money from grants,” – says Marchenko.

See also:  The costs of subsidies in Ukraine has decreased

Recall that in March this year, the monetization of subsidies in Ukraine was planned in two stages.