Home / Movie / The final trailer for “the justice League”

The final trailer for “the justice League”

Large-scale comic book crossover “justice League” (Justice League) will begin to conquer the big screen next month and the guys from Warner Bros. Pictures has rolled out the final trailer for the picture. It turned out epichnenko what to say.

Understanding that there are threats that cannot be overcome alone, Batman and Superman are creating a brand new team, bringing in it the most powerful defenders of humanity. United and forget about the differences, the heroes have to deal face to face with a terrible threat in the face of a powerful ruler of the planet Apokolips — Darkseid, whose power is able to draw the dust not only the Earth but the entire galaxy.

The film has a complicated history. In may, as we recall, the post of Director left by Zack Snyder, and finish “the League” (according to some seriously altered) already Joss Whedon. Hopefully, all this effort has not passed in vain, because not all smooth kinokomedii DC. Maybe after the success of “Wonder woman” and “justice League” will shoot?

World and Russian premiere will take place in one day: November 16, 2017. 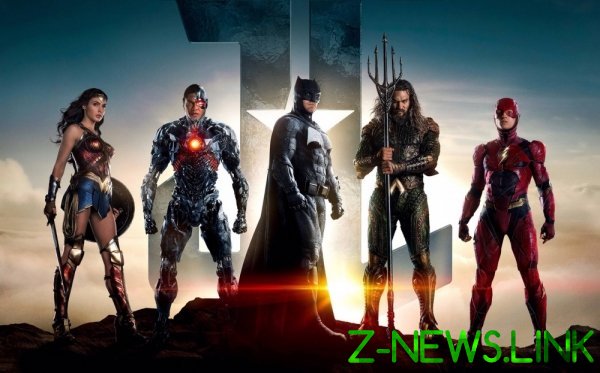