Home / policy / The FCO appealed to the TFR, a statement about the criminal case against Natalia Sergunina

The FCO appealed to the TFR, a statement about the criminal case against Natalia Sergunina 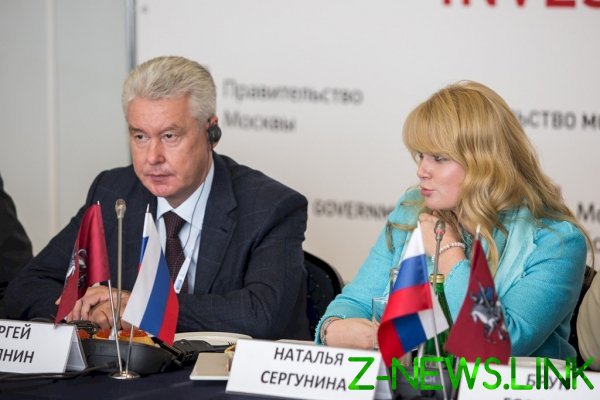 Lawyers of Fund of struggle against corruption has applied to the TFR, a statement on the criminal case against the Deputy mayor of Moscow Natalia Sergunina. In addition, representatives of the FCO appealed to the Prosecutor General and the Prosecutor of Moscow with the statement for acceptance of measures of public Prosecutor’s reaction on early termination of powers of Sergunina and personally to Sergey Sobyanin and the Department of regional security and combating corruption with the requirement to conduct an audit in respect of Sergunina and fire her. About this in his telegram channel reported ally of Alexei Navalny Leonid Volkov.

Earlier, the FCO released the film-investigation about Natalia Sergunina. It was alleged that the family Sergunina holds assets worth 6.5 billion rubles. According to the FCO, the firm “mercury”, controlled by the husband’s younger sister Sergunina — the Lazarus Savaneeva, got a few buildings in Moscow at extremely low prices. In addition, as stated in the FCO, through another firm — the company “Dita Plaza”, which through the Cyprus offshore also owns Savaneeva, — a relatives Sergunina was the business center “Bronnaya Plaza” on the Garden ring and the small building in Zamoskvorechie.