Home / policy / The fate of the remnants of the Empire 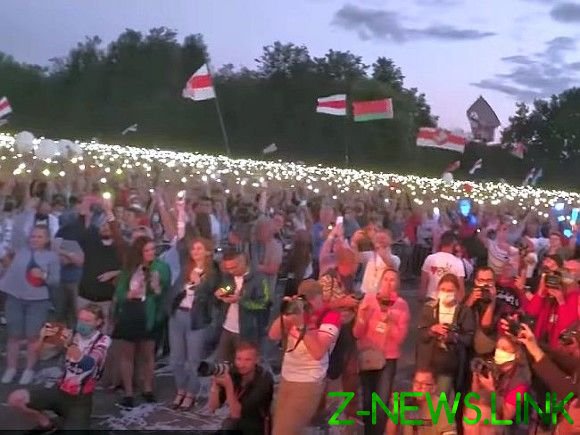 Looking now at what is happening on the streets of Minsk and other cities, it should be remembered that Belarus, which many people here condescendingly (I would even say, colonial) are looked upon as potato Republic and the Park of the Soviet period, giggled over the collective habits of the Farther and went to Minsk to enjoy the granite splendor of Stalin’s Empire — this is Belarus for twenty years was a predictive model of what is happening in Russia.

Mature all forms of authoritarianism there appeared ahead a few years: the physical elimination of opponents, the expulsion of Western organizations, cleaning media, the actual nationalization of the economy by the ruling clan, sending the rallies on the outskirts, demanding the organisers to pay for their maintenance and dispersal of the police, the rewriting of the Constitution, the return of Stalin, the total falsification of elections… that’s just the death penalty while we stayed.

And now these street protests may show us our future in 2024 or even earlier. Therefore, the events of this night and the following day is extremely important not only for Belarus but for the entire former Soviet Union, to predict the fate of the remnants of the Empire.

Sergei Medvedev, a journalist, a scientist, a Professor of Economics