The details of the terrible accident near Kiev with three dead 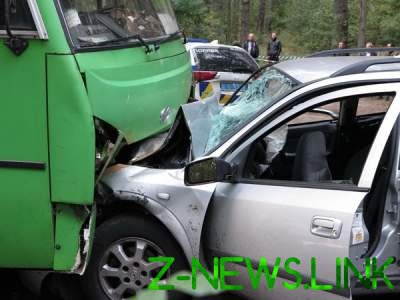 In the village kotsyubinskoe Kiev region occurred dorozhno-transport incident in which three people died, six others with various injuries taken to hospital.

“Previously it is established that about 16 hours the driver of the car Opel with numbers foreign registration, moving down the street Ponomareva in Kotsyubinskoye, for unknown reasons drove into the oncoming lane, where collided with a taxi”, – stated in the message.

Three people who were riding in the car from the received traumas, incompatible with life, died immediately. Locals identified the men neighbors, who saw in the morning drunk, says TSN. In the bus injured six people.

On a scene worked it is investigatory-operative group. 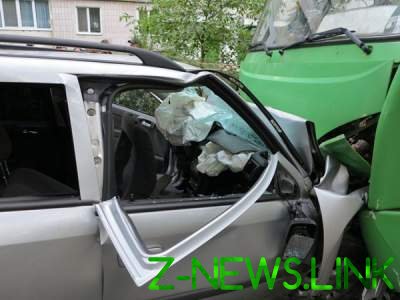