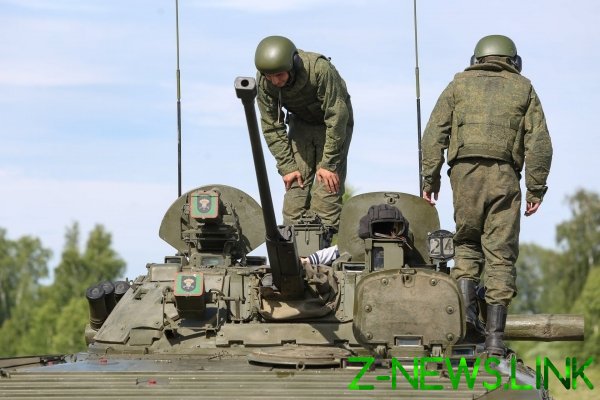 In the section “brief description of the problem to be solved by the proposed method of regulation” States that “the management of fuel supply was the Central organ of the people’s Commissariat of defense of the USSR to ensure the red army in peace and war all kinds of fuels, oils, antiknock additives, containers, special equipment, means of filling the material part to form the head of the warehouses. Thus, on February 17 1936 was formed the prototype of the modern structure services fuel and lubricants for the Armed Forces of the Russian Federation”. The portal stated that the planned date for the introduction of a draft regulatory legal act in force August 2020.

The explanatory note also States that “service of fuel has made a significant contribution in the postwar period. With the development and construction of the Armed forces of the USSR was established, landscaped, fuel service, including controls, bases and warehouses of rocket fuel, pipeline troops, car transporting rocket fuel, unit bulk refueling, laboratory quality control quadcopter factories for the production and repair of technical means, national research Institute, higher military technical College, academic Department, Junior professionals, and military representative offices at enterprises of the industry.” “The establishment of the Armed Forces of the Russian Federation of memorial day — the day of military automobile inspection will strengthen the development of military traditions, would be a sign of recognition of military motorists, including veterans VAI, numbering about 3 000 people and contribute to the solution of tasks on ensuring defense and state security”, — stated in the explanatory Memorandum.