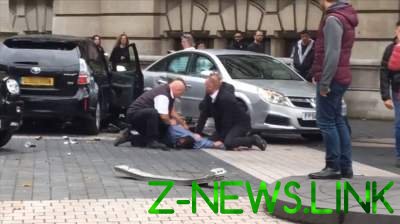 Police do not consider coming as a terrorist attack.

Hitting a passenger car on a crowd of people in the London district of South Kensington near the natural history Museum, is a traffic accident. The announcement appeared in the official Twitter of the London police.

“The incident on the street Exhibition Road in South Kensington district is not being investigated as an incident of terrorism. It’s a road accident”, – is told in the message.

According to preliminary information, the car drove onto the sidewalk, where he hit people. When hitting 11 people were injured, nine of them were taken to hospital. Listed among the hospitalized and the driver of the car.