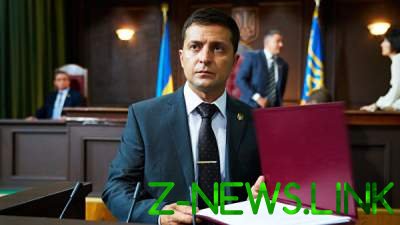 Tymoshenko, Lyashko and the leaders of the factions of the BPP and NF have largely ignored the meeting with Zelensky.

To meet Zelensky is the head of the Bloc of Petro Poroshenko Arthur Gerasimov came MP Oleksandr Chernenko, instead of the leader of the popular Front of Maxim Bourbaki appeared the first Deputy Chairman of the faction Andriy Teteruk and MP Anton Gerashchenko.

Instead of Yulia Tymoshenko faction Fatherland has presented Ivan krulko.

Recall that the MP and the leader of Radical party Oleg Lyashko said that he did not go to the meeting with the newly elected President, Vladimir Zelensky, because it “is not interested in the inauguration.”