Home / economy / The Central Bank in the framework of the “proactive measures” sold the currency to 3.6 billion rubles

The Central Bank in the framework of the “proactive measures” sold the currency to 3.6 billion rubles 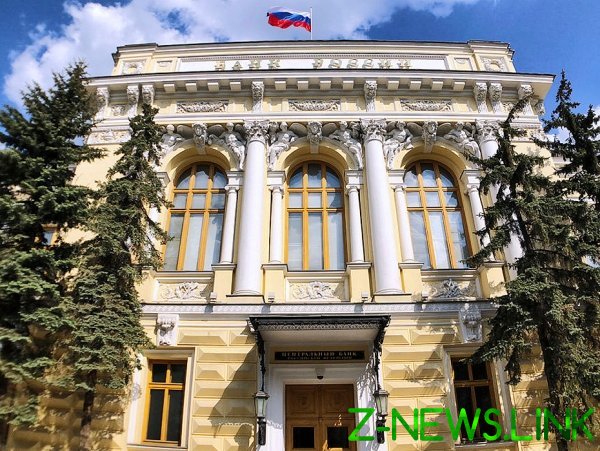 Such operations will be conducted based on the actual prevailing prices for oil and its impact on the operations of the national welfare Fund in April.

MOSCOW, March 13. /TASS/. The Bank of Russia in the framework of the “proactive measures” has sold foreign currency in the domestic market with settlement on 12 March at 3.6 billion rubles, follows from the data of the Central Bank of the Russian Federation, posted on the website of the regulator. The Central Bank sold the same amount of currency with settlement on March 11.

The Bank of Russia took a decision to start on March 10, advance sale of foreign currency on the domestic market in the framework of budgetary rules. These operations will be conducted based on the actual prevailing prices for oil and its impact on the operations of the national welfare Fund (NWF) in April.

Operations will be carried out prior to the commencement of regular sales of foreign currency from the NWF. This decision was made in order to improve the predictability of the actions of the monetary authorities and reduce volatility in the financial markets in conditions of significant changes in the world oil market.

At the talks on March 6, OPEC Ministers+ are unable to agree on further parameters of the deal to reduce oil production. OPEC proposed to further reduce production by 1.5 million barrels per day by the end of this year, but Russia did not agree. From April all restrictions on production are lifted. Because of the failure of the transaction Brent crude traded on March 9 at the moment fell to 30%, down to $31 per barrel.