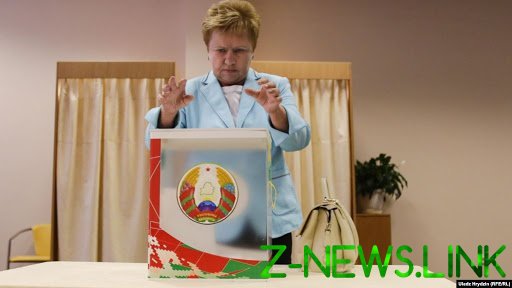 The head of the CEC of Belarus Lidia Yermoshina, called on the losing presidential candidates to calmly accept defeat, congratulate the winner and not care about the masses, reports RIA “Novosti”. According to her, the final election results will be announced by Friday.

Previously, Mash with a link so the data of the CEC of Belarus has informed that sites in five regions of the country the incumbent head of state Alexander Lukashenko received 82,08%, its main opponent Svetlana Tikhanovski, in support of which held rallies, — of 6.98%.

The final turnout in the presidential election yet to be announced. But according to 18:00 it amounted to 79,01%. On many sites today as there were long queues in which people stood for six or seven hours, many did not cast a vote. Lidia Yermoshina said that this is all due to provocations of the opposition, to extend the work sites will not.

This afternoon in the center of Minsk began to pull forces internal troops and police in the event of street protests following the vote. Passing through the streets of the city columns of security forces motorists were met with honking horns, thus protesting against the current regime.

Throughout the day in the national capital was back.